Terrorism in 2017 affects the international community 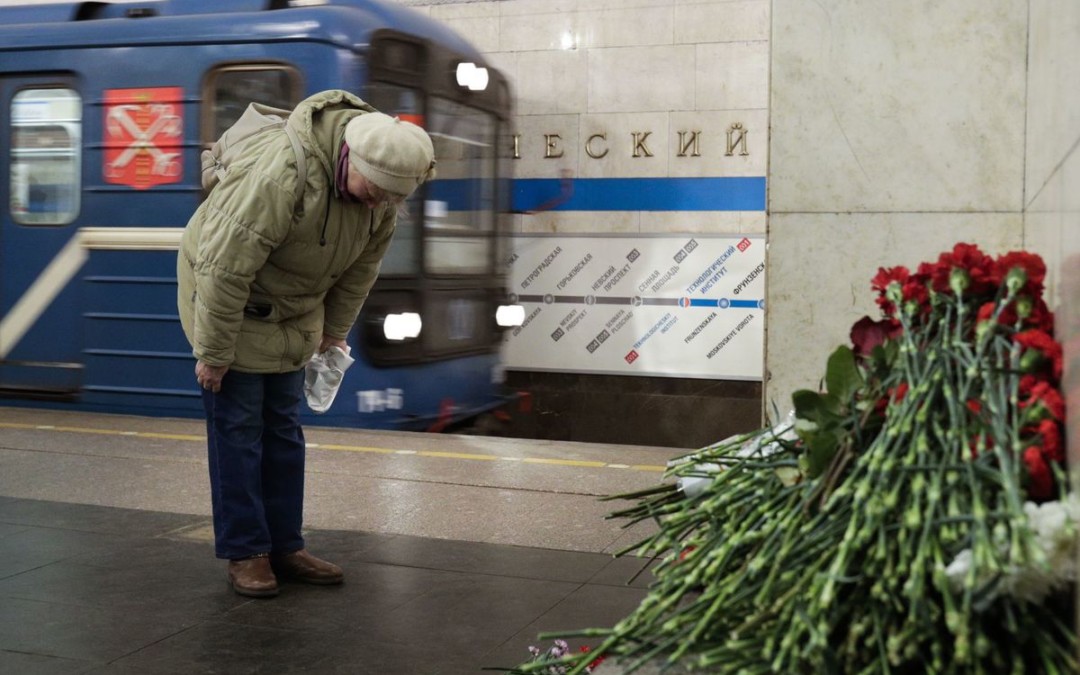 As this week’s attack in St. Petersburg demonstrates, terrorism is not bound to any specific location in the modern world. Although we tend to overlook the concentrated acts committed in war-torn areas, the risks posed still remain a silent threat in our daily lives.

According to Story Maps there has been 333 attacks world-wide in 2017, leaving the international toll of terrorism related deaths now sitting at 2,043 fatalities.

With most terrorist activity revolving around the Middle East, the rest of the world has also suffered their share of damage this year.

A gunman shot down and killed 39 people in a night club at around 1:15am on New Years day. The shooter was identified as Abdulkadir Masharipov, taken into custody with an alleged accomplice of Kyrgyz origin after a two week man hunt. Islamic State has taken responsibility for the attack in retaliation for Turkish involvement in Syria.

27 year-old Alexandre Bissonette walked into a mosque in the neighbourhood of Sainte-Foy, firing onto worshippers as the congregated prayer concluded. 6 people were killed with 19 others injured. The attack was categorised as a lone wolf incident.

An alleged radicalised muslim was shot dead after attacking a police officer with a machete.

23 people were killed and 100 wounded after two explosions detonated. A local police station and intelligence agency offices were the targets of the attack.

Twin bombings near Shiite shrines killed 40 people and left 120 Iraqi pilgrims wounded. It is alleged that the first suicide bombing was accredited to militants fighting in Syria, with the second cause unknown. Video footage below shows the carnage of the aftermath.

5 people were killed, leaving 50 injured after English born Khalid Masood ploughed through the public on Westminster bridge before crashing into the gates of parliament and knifing down an unarmed police officer.

24 people were killed in a suicide explosion, wounding over 100 civilians. No one has claimed responsibility for the attack.

A blast in Russia’s underground transit system has left 14 people killed, leaving 50 injured. The remains of Kyrgyzstan national, 22 year-old Akbarzhon Jalilov was later confirmed by Russian police as the suicide bomber. The explosion left commuters carrying casualties out of the disfigured cart as Russian President Vladimir Putin was expected to visit the city. So far the attack has been claimed a lone act of terrorism.