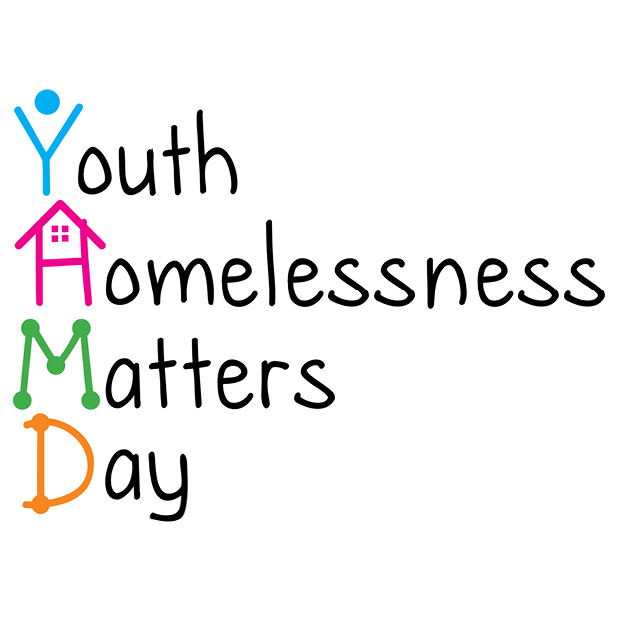 A leading youth advocacy group has called for a coordinated national approach to tackle youth homelessness.

Today marks the 27th annual Youth Homeless Matters Day, raising awareness for the 26,000 young Australians who make up almost half of the homeless population.

“The problem is that a lot of it is happening at an ad-hoc level and that’s because we don’t have a national plan. If we had a national action plan, we could draw together a lot of the things that contribute to youth homelessness.” Ms Siejlka.said.

According to the Hutt St Centre, many instances of homelessness are due to the lack of affordable housing, domestic and family violence, intergenerational poverty, and lack of employment opportunities.

‘Couch surfing’ is a common form of youth homelessness, which involves people finding temporary accommodation, often with friends or family.

Ms Siejka said this is just as dangerous as living on the streets.

“A lot of people think that if they can’t see it then it doesn’t happen… we are talking about people maybe taking risks in not knowing the people they are staying with,” she said.

Emma Jordan from Platform Youth Services said her organisation sees up to 250 young people on a ‘monthly basis’. She said housing affordability is one of the biggest obstacles to helping youth.

“Obviously there is funding to support young people that are homeless, but the issues of homelessness are very complex. Affordable housing in general is one of the biggest issues we have, especially in moving young people on from our service,” she said.

“They are on minimal wages, so it’s really hard for them to get into the rental market. I think there is more work to be done by the government at a state and federal level to look at affordable housing particularly for vulnerable young people,”