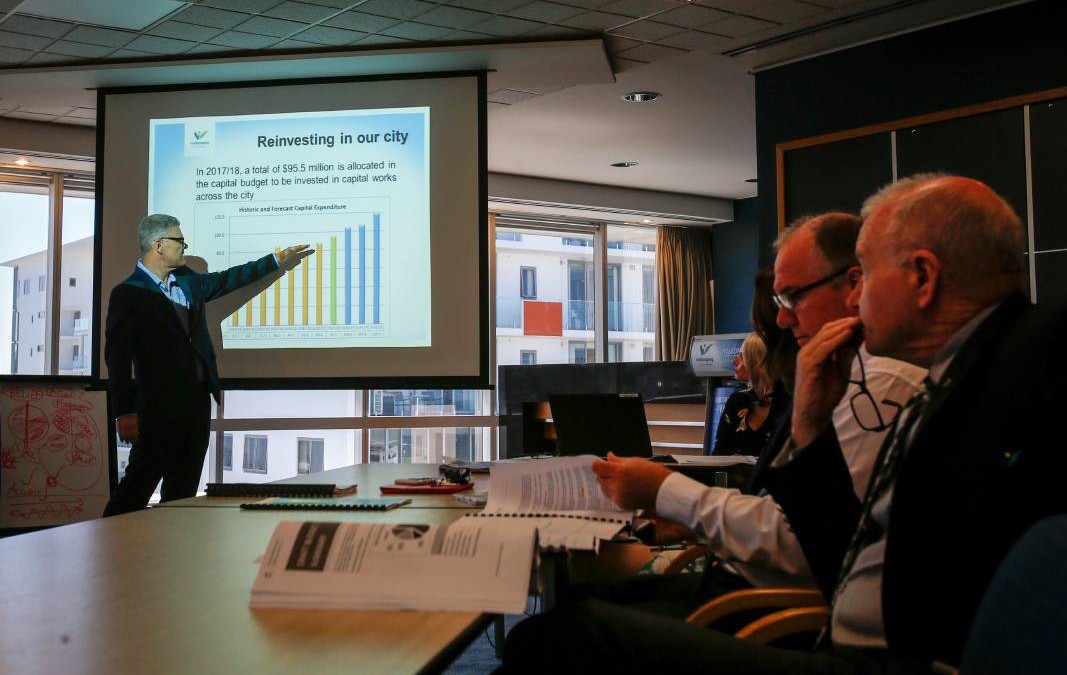 In the next two years, Wollongong ratepayers will contribute around $6.4 million more than they did last year to Wollongong council, boosting the city’s total yearly budget to a whopping $190 million.

The rates will make up around 61% of the city’s annual income, with fees, chargers and other revenues making up around $45.3 million, as well as 44.7 million from capital grants and contributions.

The majority of the funds will be delegated to funding for West Dapto’s $94 million Fowlers road bridge project and other major infrastructure plans, including the largest proportion of next year’s funds to be spent on pathways ($18m), roads ($13.8m), and buildings ($13.2m).

The council plans to fork out $119 million on capital works, for a long term spending plan that will continue to bump up spending until 2021.