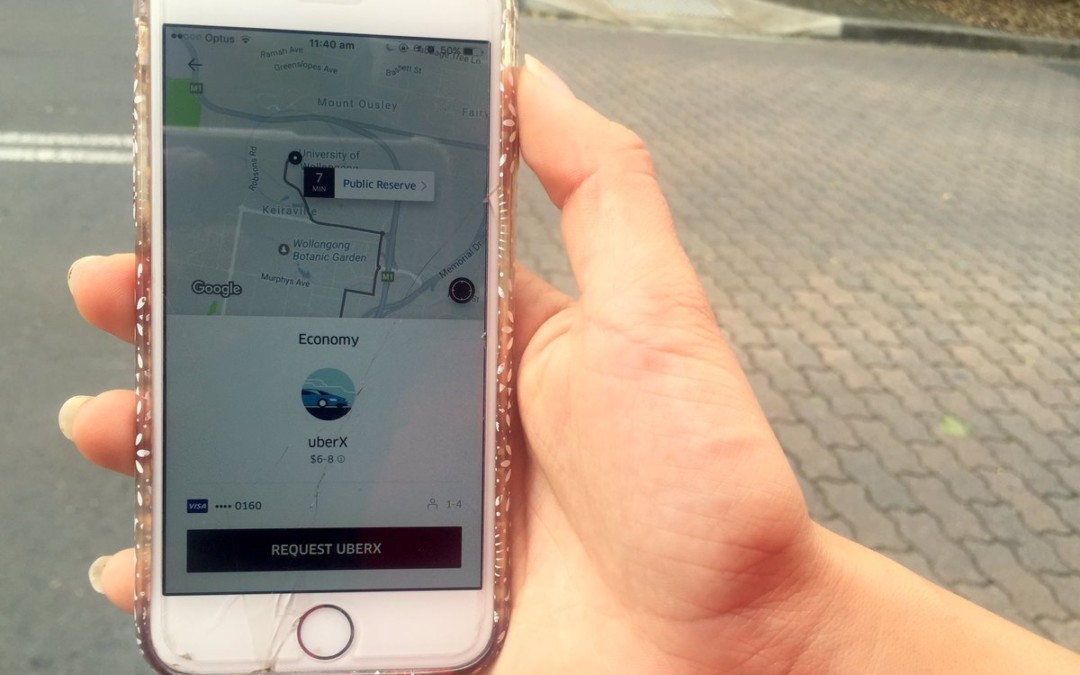 University of Wollongong students and staff are proving regular passengers for Uber in the first few weeks since its Illawarra launch.

The ride-sharing business launched in Wollongong on March 16 and uptake has been strong.

Uber said there has been a large proportion of the trips to and from UOW.

“The one we’re probably most surprised about at this stage is the volume of trips to the train station. We usually do see this but not so quickly. It’s a great sign, though.”

“We’ve had great feedback from first-time riders who are loving the access to this reliable and affordable way to get across town at the push of a button,” he said.

“While we probably expected to see a lot of activity around the bars and restaurants of Crown and Keira streets, it’s been great to see how quickly locals have taken to using Uber to connect with university campuses and existing public transport hubs like North Wollongong Station.”