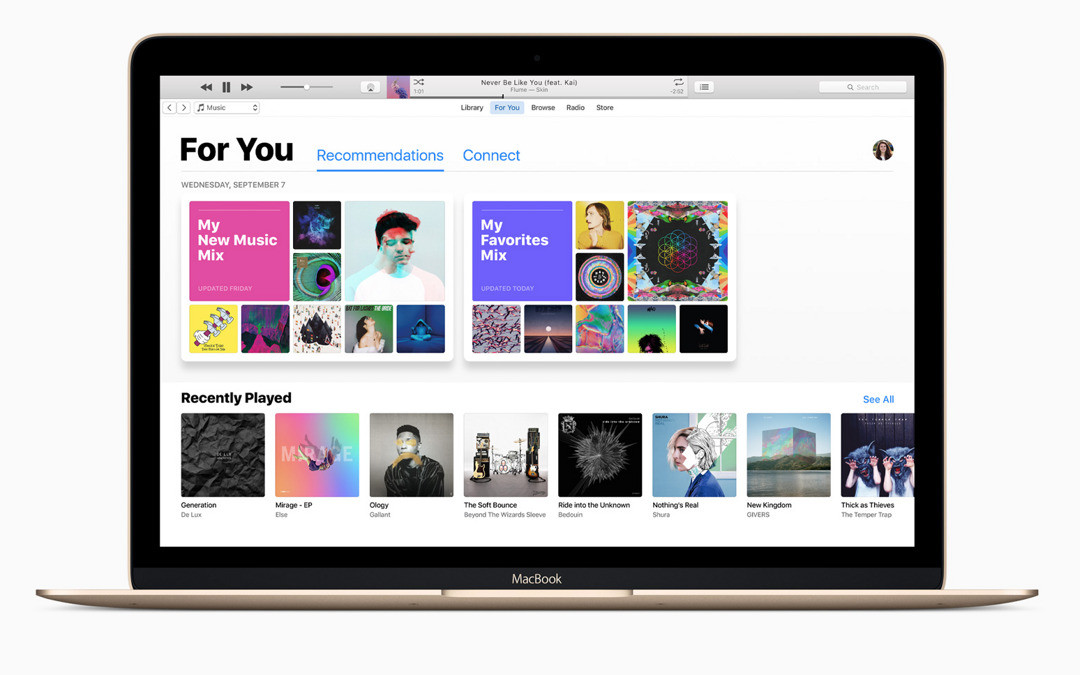 The steady rise of music streaming services is simultaneously seeing the demise of physical and digital sales, according to latest industry figures.

The 2016 ARIA sales statistics show the streaming take-over is in full swing, with streaming services growing by 90 per cent in 2016, and now accounting for 38.5 per cent of the market.

Despite the swing to streaming services such as Apple Music and Spotify, the niche market of vinyl continued its resurgence, with a 70 per cent rise in sales – a total of $15 million in 2016.

ARIA chief executive Dan Rosen said record stores and large chains remain an important part of the market, with 30 per cent ($107 million) of sales flowing from that sector.

The transition from purchasing media to streaming subscriptions has not been without struggles for record labels and musicians, with sales figures not living up to the physical dominated industry of pre-2012. Additionally, artists have been left feeling out of pocket when compared to the golden age of $15 CDs, due to record labels take a larger cut of the streaming profit.

According to TechCrunch, record labels take more than 70 per cent of royalties from streaming services, and the money is not making its way to artists. Spotify reported, in the last year, more than a billion dollars was paid to labels for their artists’ music, yet artists, such as ‘Tool’ and Bob Seger, continue to refuse to use the platforms because artists are not getting a big enough slice of the cake.