New Government reform set to be positive for greyhound industry 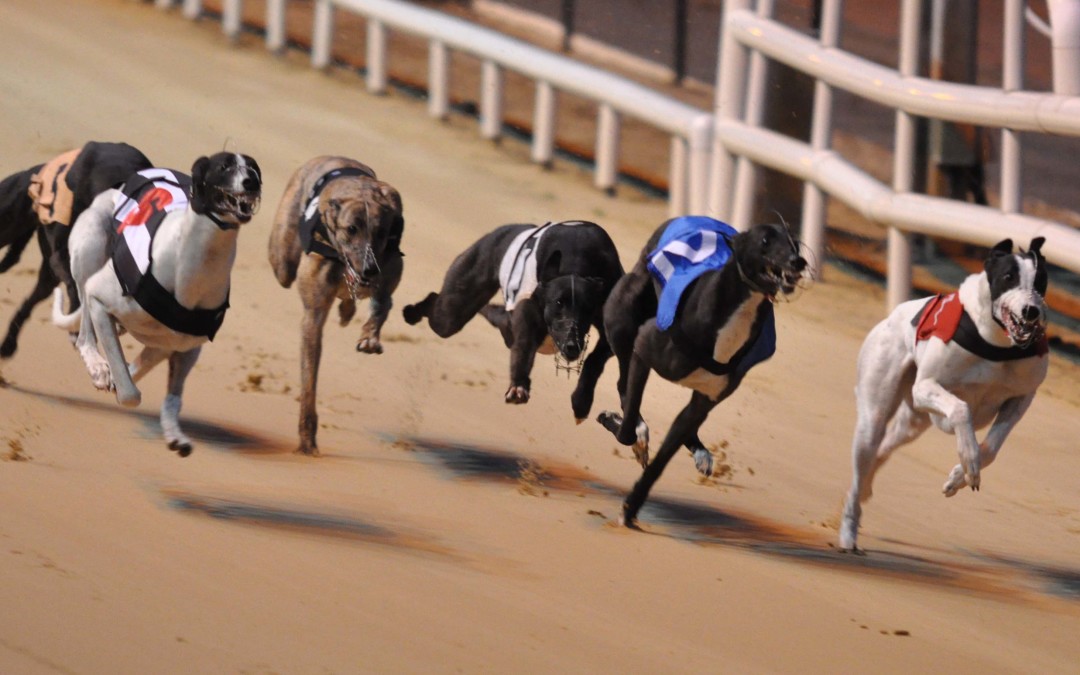 The State Government will invest $41 million to reform the greyhound racing industry instead of banning it.

The money will be used to improve animal welfare standards and create a new integrity commission to oversee the industry.

The funding will be phased out over five years and will focus on implementing a new enforceable code of conduct on greyhound welfare, CCTV cameras at all public and some private tracks as well as tougher penalties for live baiting and other animal welfare offences.

The establishment of a commission, separate to the sport’s commercial arm, was one of the 122 recommendations made by the Greyhound Industry Reform Panel.

The panel was set up after former NSW premier Mike Baird backed down on the ban last October, admitting he had “got it wrong.”

Former greyhound owner, Adrian Mort said the government’s decision to focus on reforming the greyhound industry was necessary because of the controversy associated with the sport in the past.

“I think in some ways the government had to take action because there has obviously been a lot of things happening in the greyhound industry recently and because of this, they have decided that things need to change,” he said.

Mort said the reform would force trainers to take better care of their dogs.

“Previously, if a trainer had a greyhound litter of 10, and nine of them were no good, they could easily get rid of them,” he said.

“Because of the reform, there will be a register to identify all greyhounds when they are born, which means trainers will then be accountable for what happens to them in the future.”

Bulli racetrack’s operations manager Darren Hull said the reform would also change the prospect of greyhound racing in the Illawarra.

“It has a big impact in the Illawarra because there are race courses located in Bulli and Dapto that are two of the most iconic clubs in that area,” he said.

“I think it would have been devastating for the Illawarra to lose the greyhound industry, not just money-wise but for the iconic status of greyhound racing in the area.

“A lot of people don’t understand what greyhound racing is all about. They read the paper and think terrible things about greyhound people, when it’s quite the opposite.”

‘Gov’s plan to reform Greyhound racing will have a positive impact for the Illawarra.’ Darren Hull, Bulli racetrack #socialj @UOWTV