Healing our healers: junior doctors struggle to cope with demands of the industry 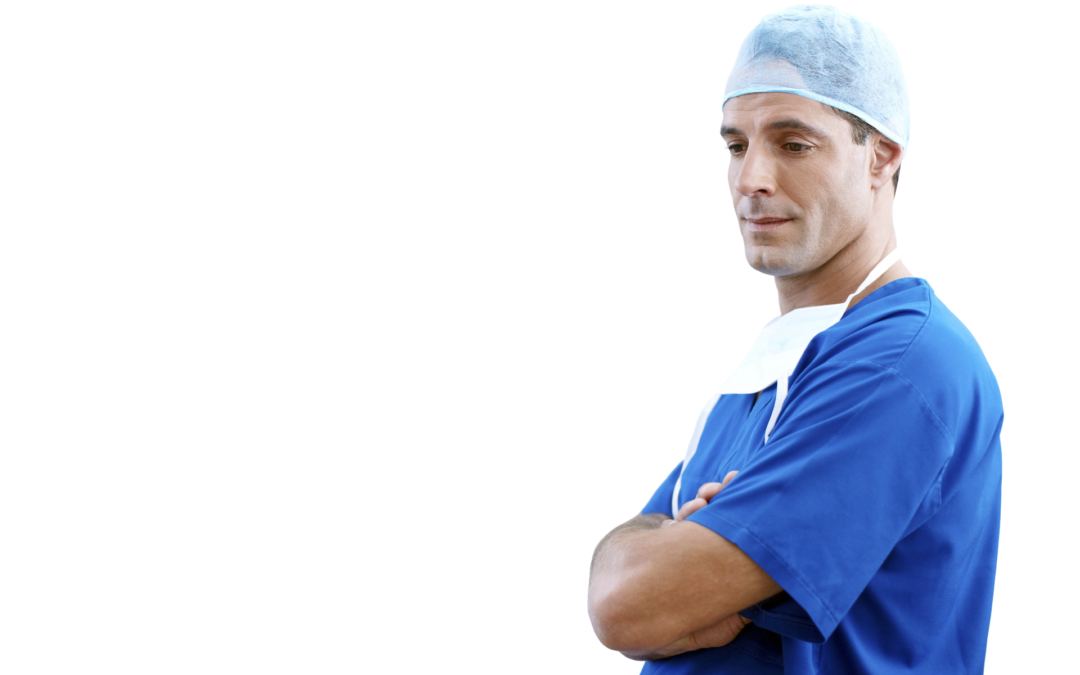 A rise of suicides in the Australian medical profession in recent months has sparked concern about the profession’s culture and ability to protect the mental health of its young workers.

Four junior doctors have committed suicide in New South Wales in the past six months, contributing to a total of 20 doctors who have killed themselves in the past decade, according to a report conducted by NSW Coroner Michael Barnes.

A report released by Australian mental health organisation BeyondBlue in 2013 found doctors have the highest rates of psychological distress and attempted suicides than other Australian professions.

Illawarra Institute for Mental Health Director and Professor of Psychology at the University of Wollongong, Frank Deane said junior doctors face multiple sources of stress alongside a reluctance to admit they are suffering.

“Concerns about others negative perceptions is a major barrier. On top of this for doctors are potential unknown effects on their career such as perceived competence and reputation,” Prof. Deane said.

“For high-achieving individuals there is a greater belief that they can handle these problems on their own since they have been successful in many other respects. This may lead to longer delays in seeking help.”

In NSW, doctors are require by law to report any mental health issues they are aware of in their doctor colleagues.

“Where there is significant impairment that may effect treatment of patients there is clearly a need for some system to ensure patient safety,” Prof. Deane said.

“However there is clearly a barrier to seeking help and in this sense is not a good thing.”

“Medicine is very competitive and would be hard for someone to admit their mental health problems as it may show they are not cut out for the job, especially while others seem to be coping,” Ms Urizar said.

“The hospital system is very demanding for junior doctors. We are required to complete a two-year internship upon graduating, the hours are irregular and long and you have people’s lives in your hands. It is so easy to see how someone’s mental health would decline.”

Dr Frankum encouraged society to acknowledge the level of distress that exists in the medical fraternity, and urged everyone to work to quash stigma around mental illness.