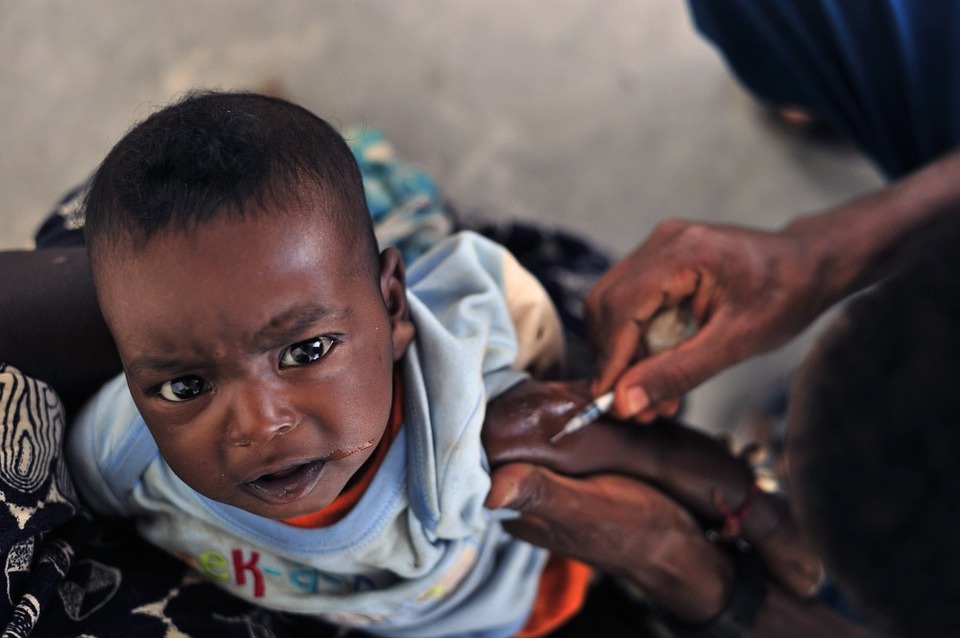 Facebook groups for Anti-Vaccers (the name dubbed to anti-vaccination activists), are being used to establish new day care centres in response to the Governments ‘No Jab No Play’ laws.

A Facebook group withholding more than 5000 members was approached by Mother of two, Heidi Street, expressing interest members have for a vaccine-free childcare.

“Many families are concerned about vaccinating. Yes it’s in response to No Jab No Play,” she said.

The ‘Vaccine Free Australia’ group responded to the mothers’ expression of interest post that said “I would like to open a daycare in my home for 3-4 children, 2 days per week,” with many supporters of Street’s post suggesting day care set ups be organised in Sydney’s western suburbs and in other sates and areas.

Street said her passion for children’s health is strong and that the children will spend their days learning through play.

Australia currently has multiple diseases circulating its states, including Measles and whooping cough, which health authorities say could put children within those centres at a serious risk.

Prime Minister Malcolm Turnbull has recently urged all states to continue the ‘No Jab No Play’ policy as NSW has done.

According to the daily telegraph, Health minister and Wakehurst MP, Brad Hazzard has labelled Street’s post on vaccine free childcare as ‘extremely disturbing.’

Hazzard placed his own concerns on the idea.

“The lady inviting northern beaches children to be exposed to diseases that have largely been eradicated in the last 100 years through immunisation, I would just say to her that she should think very carefully and understand that watching a little baby die of whooping cough or like the little girl from the north coast this week with tetanus who is in an induced coma to keep her alive, should be at the forefront of her mind.
“I am beyond belief she could do this. It’s extremely disturbing.”

Unvaccinated children are also unable to enrol in some childcares already, with children in the Northern Beaches not allowed to attend daycare unless they’re vaccinated and proof of vaccination is required by their Council family daycare.

Manly’s reported to have nearly 16 precent of unvaccinated children, the highest rate, and it’s been reported that parents of unimmunised children may have their benefits cut as over 142, 700 NSW parents were cut off this year.

Though Turnbull said vaccination rates are improving there is still a lot to do, he said he wants to see a similar law spread across the country.

“We believe we can take it further than that — this has got to be a concerted national effort by all governments to ensure all our children can be vaccinated. No jab, no pay, no play.”

An Australian childcare health poll survey found that of the almost 2000 parents surveyed 95% of Australian children are fully vaccinated, 5 precent of children who are not up to date with vaccinations and one in six children of that five per cent had been refused care. One in three parents have raised concerns about vaccination form results concluded by the survey.

Parent belief statistics from the Survey:
Vaccines could cause autism – One in Ten
Schools and childcare should tell parents how many children aren’t up to date with their vaccines – 74 per cent
Parents decisions on childcare could be influenced by knowing the number of children not vaccinated – Seven out of 10

SA, ACT, NT, Tasmania and WA are the states where unvaccinated children can still currently enrol, but Queensland, Victoria and NSW have an immunisation requirement for children to be fully immunised or on a program for approved catch-up.

Greg Hunt, the Federal Health Minister said “It’s our duty as a government to try to protect every child, and there should be no barrier to any parent adopting this measure … if we don’t do this we put innocent children, beautiful children, at risk.”

He told channel nine the duty to make sure preventable diseases do not spread belongs to the Government.