How happy is Australia? 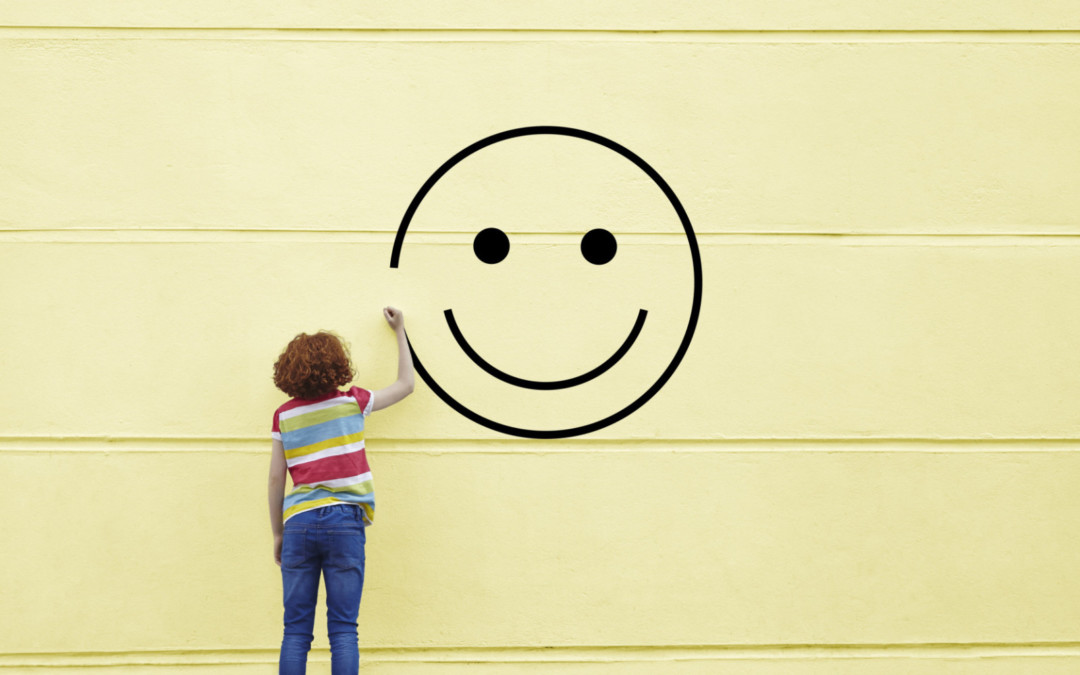 Does Australia rank in your top 10 happiest countries in the world?

According to the annual World Happiness Report, Australia is ranked 9th on the list, with Norway laughing in the top spot.

In the report, citizens were asked to grade their level of happiness in the hope national leaders would acknowledge the research and focus on improving their country’s standing.