Getting a taste for fair food in the Illawarra 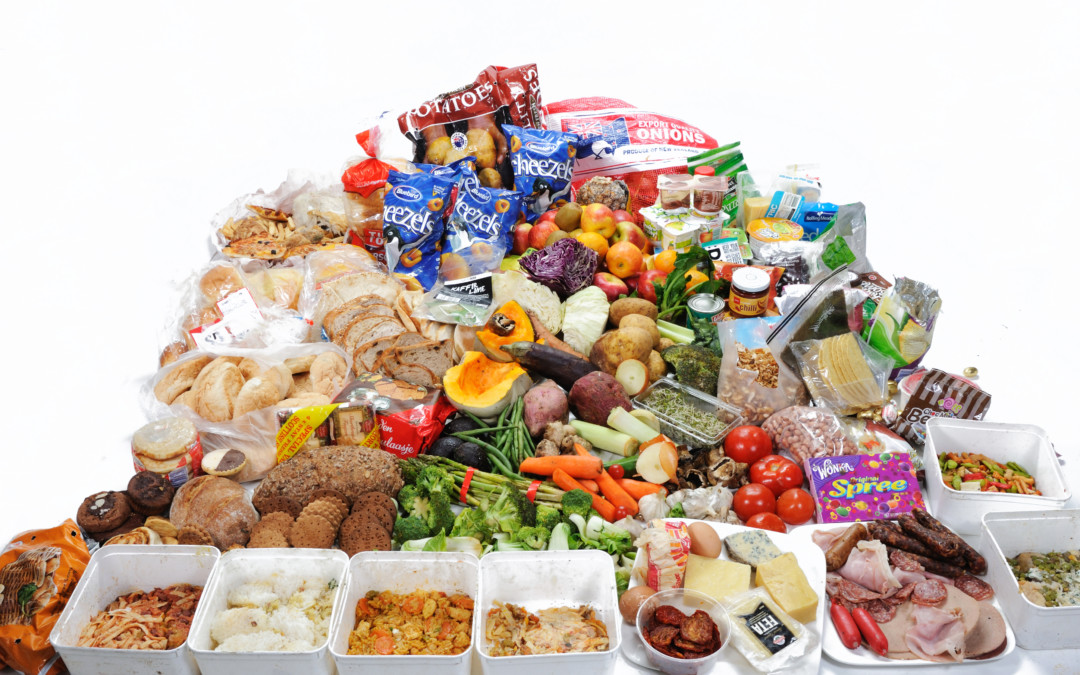 Australians are the world’s second highest producers of waste, throwing away over 690kg per person each year.

Landcare Illawarra is encouraging locals to attend the Put Soul in Sustainability forum to learn about urban sustainability issues and ways the community can get involved and reduce ecological footprint.

“People underestimate the impact small decisions have,” he said.

“If people are seen to be supporting businesses based on sustainable practice, other companies are more likely to get on board and there is a flow on effect.”

On average, 4o per cent of Australian household waste consists of food, contributing to the production of methane, which is 25 times more potent than carbon produced by cars.

Mr Hellier said educating the community on the impact consumer choices have upon our environment can lead to people choosing products that make a lower impact.

The Planet Ark campaign ‘So you think can recycle has found over 12.5 million tonnes of Australia’s yearly waste is produced by businesses with only 72 per cent of companies recycling paper.

Mr Hellier said the Illawarra has started to understand the importance of sustainable living, and is being led by grass-root groups and local businesses that are connecting to reduce food miles,