Trump’s most outrageous tweets of all time 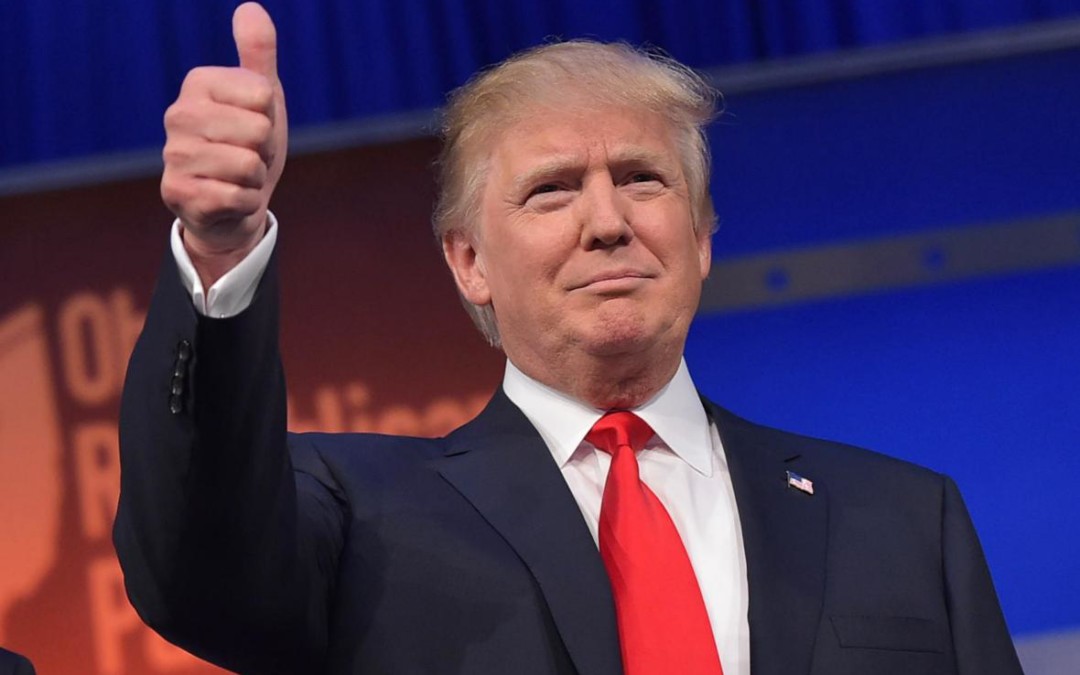 Trump’s involvement with twitter began back in 2009, with a plug to watch his appearance on late night with former host David Letterman.

Be sure to tune in and watch Donald Trump on Late Night with David Letterman as he presents the Top Ten List tonight!

This tweet was the beginning of a downhill spiral for Trump’s social media appearance, with his twitter account a platform for all kinds of insults, conspiracy theories and cringe ideas.

We thought we would go back in time and look at the best (and worst!) moments from @realDonaldTrump’s twitter feed.

Trump’s popularity came from the theory that President Barack Obama was born in Kenya and not Hawaii.

After Trump pushed this Birther Theory for over a year, Obama begrudgingly proved it false by releasing his long form birth certificate.

An ‘extremely credible source’ has called my office and told me that @BarackObama‘s birth certificate is a fraud.

In 2014 when the Ebola outbreak was at its height, Trump, who has no qualified medical or science background was urging Obama to cancel all flights from areas that were battling the deadly disease.

President Obama – close down the flights from Ebola infected areas right now, before it is too late! What the hell is wrong with you?

Trump is well known for trying to pick fights with celebrities and famous people through twitter.

In 2012, Trump took a shot at Huffington Post founder Arianna Huffington by going after her ex-husband.

.@ariannahuff is unattractive both inside and out. I fully understand why her former husband left her for a man- he made a good decision.

Rosie O’Donnell just said she felt “shame” at being fat-not politically correct! She killed Star Jones for weight loss surgery, just had it!

If crazy @megynkelly didn’t cover me so much on her terrible show, her ratings would totally tank. She is so average in so many ways!

There was the time Trump thought the anniversary of the Sept. 11, 2001, terrorist attacks was the right time to address his haters.

“@realDonaldTrump: I would like to extend my best wishes to all, even the haters and losers, on this special date, September 11th.”

Sorry losers and haters, but my I.Q. is one of the highest -and you all know it! Please don’t feel so stupid or insecure,it’s not your fault

26,000 unreported sexual assults in the military-only 238 convictions. What did these geniuses expect when they put men & women together?

Donald Trump’s newsfeed and all the entertainment!

Thanks- many are saying I'm the best 140 character writer in the world. It's easy when it's fun.