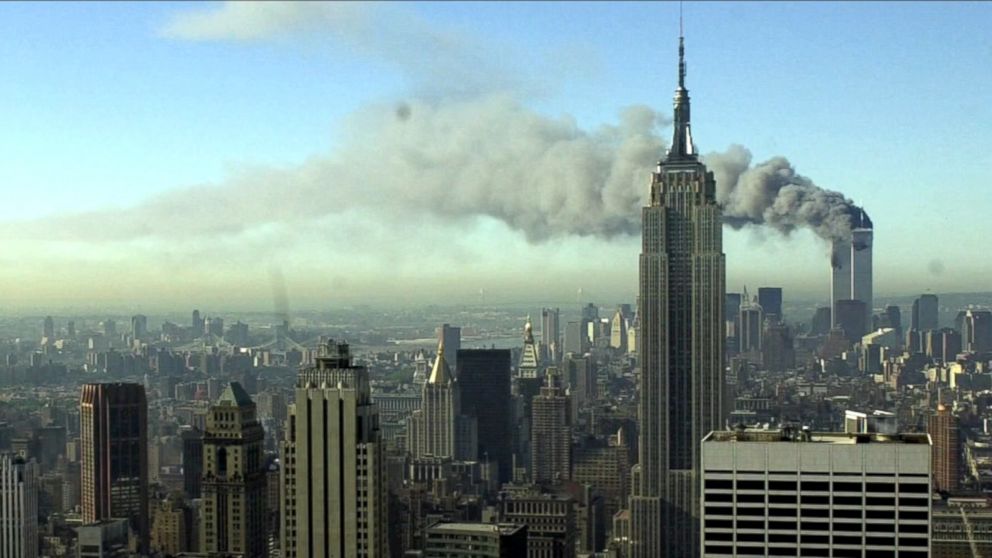 Saudi Arabia is again defending itself against allegations of being responsible for the 9/11 attacks of 2001.

Families of the attack victims and those injured in the attack have banded together to sue Saudi Arabia, taking advantage of a law passed through congress last year which allows victims to take action against perpetrators of attacks on U.S soil.

The legal action bases around the Saudi nation allegedly providing financial support to Al-Qaida, who are long believed to have carried out the attacks that killed 3000 Americans.

The families claim that while remaining allies with the west, and claiming to be fighting the terrorist group, Saudi Arabia was providing training, weapons, fake travel documents and safe houses for Al Qaida to carry out their attack on the U.S.

In light of the new lawsuit, the Terror Victims law which was strongly apposed by ex-president Barrack Obama is under attack from Saudi officials, with Energy Minister Khalid al-Falih claiming he ‘Has faith President Trump would repeal the law’.

According to News Week Europe, Falih claims the laws were made during a ‘heated political period’ and that the trump administration along with the new congress will take corrective measures.

Despite 15 of 19 hijackers being from Saudi Arabia, an official FBI investigation into the allegation found no direct ties between the attackers and the Saudi government, yet some critics say the report uses such language to leave open the possibility of a connection.

The Saudi government denies all involvement in the attacks.