Cat-calls and wolf-whistles a reality for Australian women 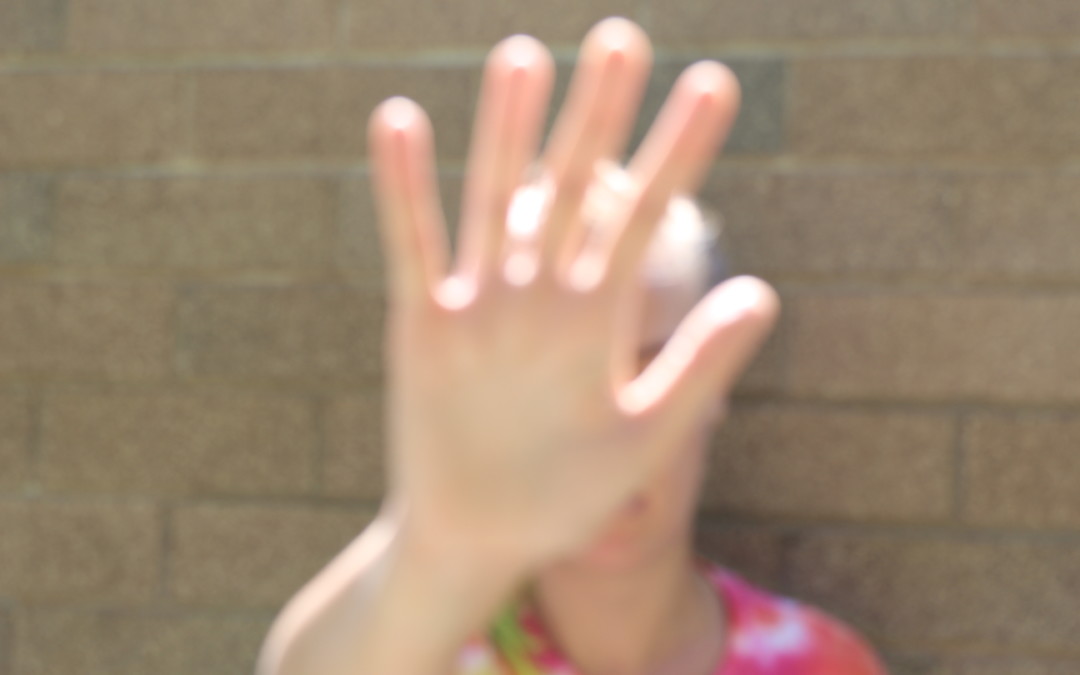 Women experience sexual harassment to the point where “street harassment seems an inevitable part of our existence”, according to University of Wollongong students.

One Nation Senator Malcolm Roberts has sparked outrage by suggesting some people welcome cats call and wold whistles. He made the comments on ABC radio when asked about legislation to protect women against sexual harassment.

“Well we know when someone… is a wolf-whistle harassment? It depends upon the person. Some girls think that that is wonderful, they, you know, they smile. Others are offended. So, wolf-whistle in one court are we going to outlaw it, and another court we’re going to say it’s fine, a compliment?” he said.

“It just bothers me that somebody who is in a position of power just doesn’t want to deal with it and would rather say some blanket comment like ‘oh, some women like it’ to validate it because you know, that’s easier,” one female student said.

According to the Centres Against Sexual Assault,  girls aged between 10 and 14 are the greatest victims and survivors of sexual violence.