Earth Hour set to tick over a major milestone 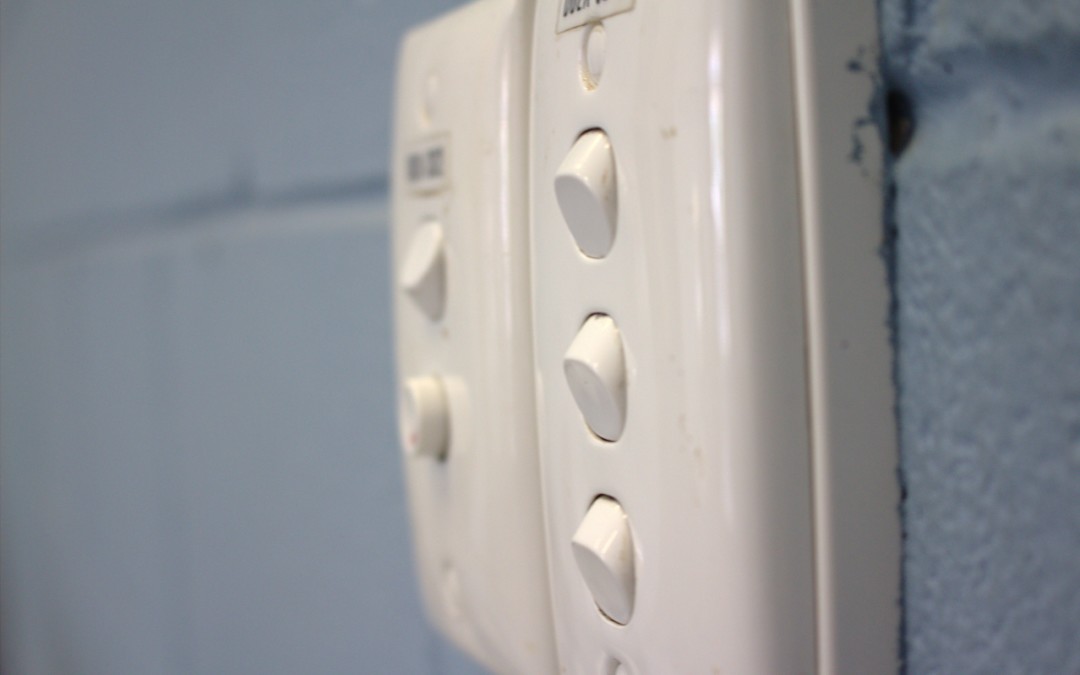 The World Wildlife Fund (WWF) is celebrating the 10th anniversary of Earth Hour on Saturday, 25 March. What started as a small initiative in Sydney is now known as a global phenomenon, with 172 countries set to take part in the ‘switch off’ from 8.30 – 9.30pm.

Earth Hour coordinators said while the event only runs for one hour, they hope it makes a long-term impact on the environment.

Spoke to the President of UOW Enviro Collective and the Professor of Climate Change at UOW about Earth Hour. Stay tuned. #socialj #UOWTV pic.twitter.com/079nMut1ns