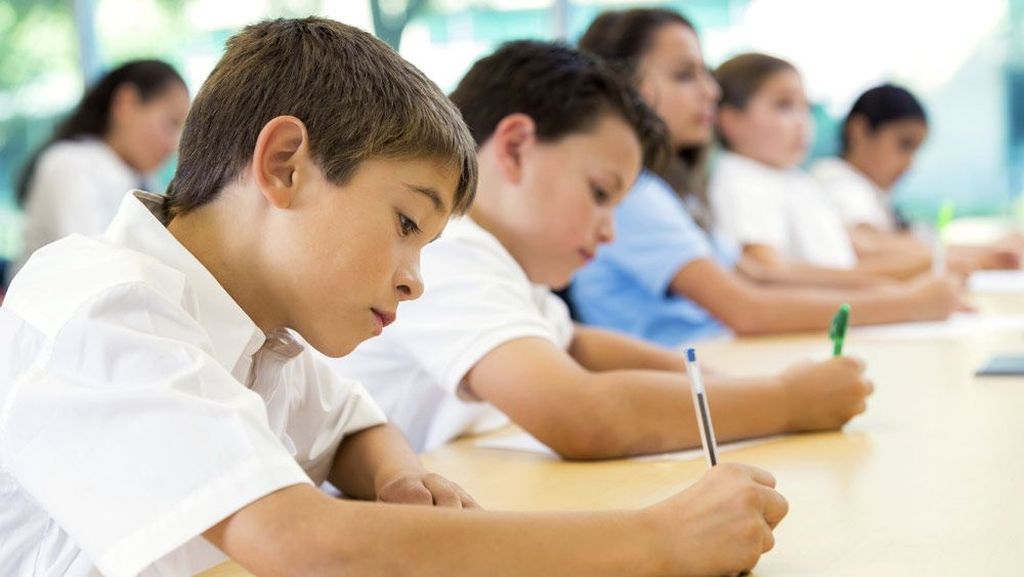 A report has found Australian students are slipping behind the world in science achievement.

A national report card of year six students conducted by the Australian Curriculum, Assessment and Reporting Authority (ACARA) found their aptitude for science has not improved in a decade.

The report revealed 55 per cent of students nationally were judged as proficient in science, but, for the first time, girls outperformed boys.

“If you interest girls and get them involved, they can achieve just as well as boys in a so-called ‘boys’ subject,” Mr Rabinowitz said.

“There’s no such thing as a boy or girl subject, there’s interest and then there’s achievement.”

For the first time, the report included a chapter that highlighted how teachers can improve their methods off tracking student progress in science.

“We need to change our attitudes towards science, we don’t teach science on a regular basis, especially in primary school,” Mr Rabinowitz said.

Mr Rabinowitz said primary teachers don’t have the confidence or the tools to teach science, and they could do with a little more support.

Renai Lee, a primary school teacher in the Illawarra, said it was difficult to teach science, and said there was a lack of professional development in science pedagogy.

“In the nine years that I’ve taught science, I have never attended professional development regarding the curriculum or teaching and learning practices,” Ms Lee said.

Ms Lee said she has taught herself science, and had to request funds from the P&C to purchase science resource kits to help implement science lessons.

“I don’t think that it’s difficult to teach science, but it is near impossible to teach it properly with no training or money or resources,” Ms Lee said.