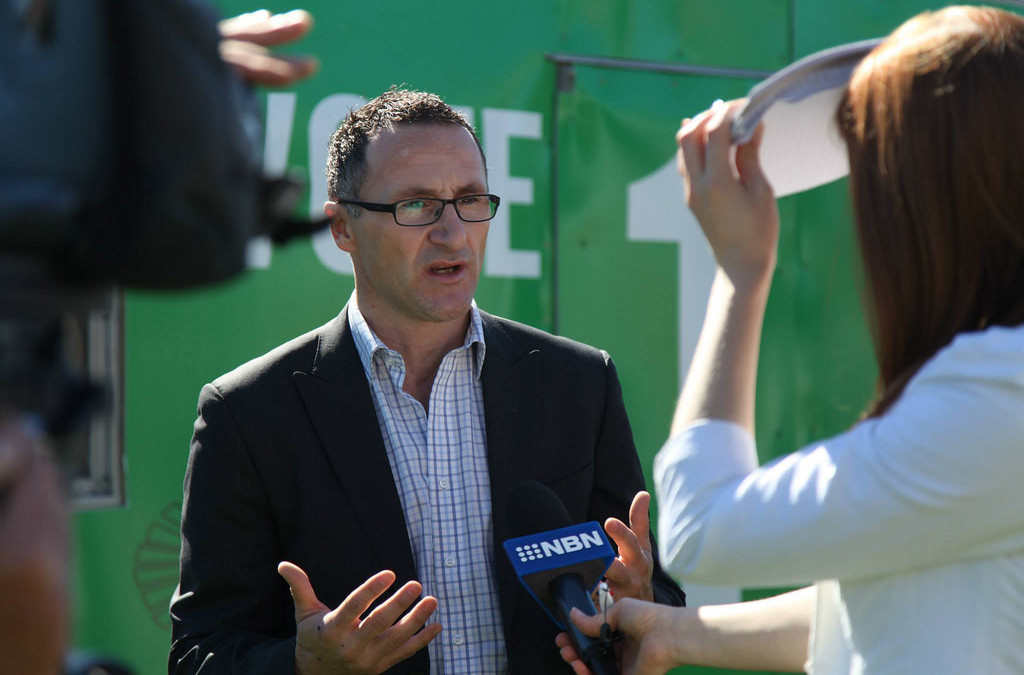 The Green’s have called for a national debate on what the future of work looks like in Australia. Greens leader Senator Richard Di Natale told Lateline his party was focused on better work-life balance.

“People who are happier and healthier at work are more productive,” Sen. Di Natale said at the National Press Club today.

“How do we deal with the fact that wages have remained stagnant but productivity growth has gone through the roof.”

UOW Liberals Club questioned whether the Green’s plan could bring about substantial change to the existing working hours model.

“While a reasoned debate may well highlight areas that do require some minor tuning, our existing system does not require an overhaul,” UOW Liberals Club President Cameron McLeod said.

Sen. Di Natale said the debate should include discussion about models that have been trialled overseas, such as the four-day working week.

Mr McLeod said a flexible workplace would lead to better outcomes for workers and employers – both in quality of living and economically,  although highlights the problems with a four-day work week.

“The concept of a four-day work week is not a new one; it has been both theorised and trialled across the world since the early ’70s,” he said.

“It is notable that the areas where it was trialled, such as Utah, where state employees shifted to a four-day week, have reported limited success in the stated goals: we haven’t seen the increases in happiness or quality of living that was theorised, nor the supposed cost efficiency benefits to such a structural model.”

According to an Australian National University study, the Illawarra is within the bounds of a healthy work and life balance with an average working week of 35-39 hours,

“The reality is that compressing the work week into 4 days does not diminish the amount of work that needs to be done; and the end result is longer, harder days for workers,” Mr McLeod said.