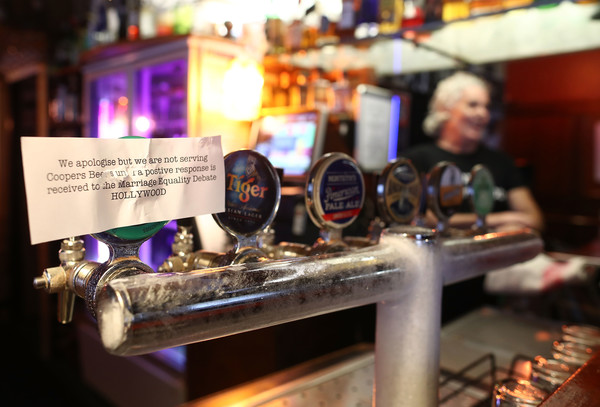 As pubs across Sydney and Melbourne take Coopers beer off taps, the Brewing company has made a public apology after the backlash it received following the release of a video called ‘Keeping It Light’ that centred on same-sex marriage. The video, released by the Bible Society Australia, depicts a discussion between Liberal MPs Tim Wilson and Andrew Hastie, engaging in a ‘light’ discussion about marriage equality.

Illawarra Brewery functions manager Amelia Berry said Illawarra venues could follow the Melbourne and Sydney lead, and boycott the sales of Coopers until more is done to show support for marriage equality.

In the official statement released by Coopers, Managing Director Dr Tim Cooper said: “Coopers never intended to make light of such an important issue and would never and did not approve the making or release of The Bible Society video debate.”

Coopers has cancelled the release of their Bible Society commemorative beers to distance itself from the video and its backlash.

Ms Berry said boycotting was an effective method to make a stand on important issues.