Illawarra’s artistic economy on the rise 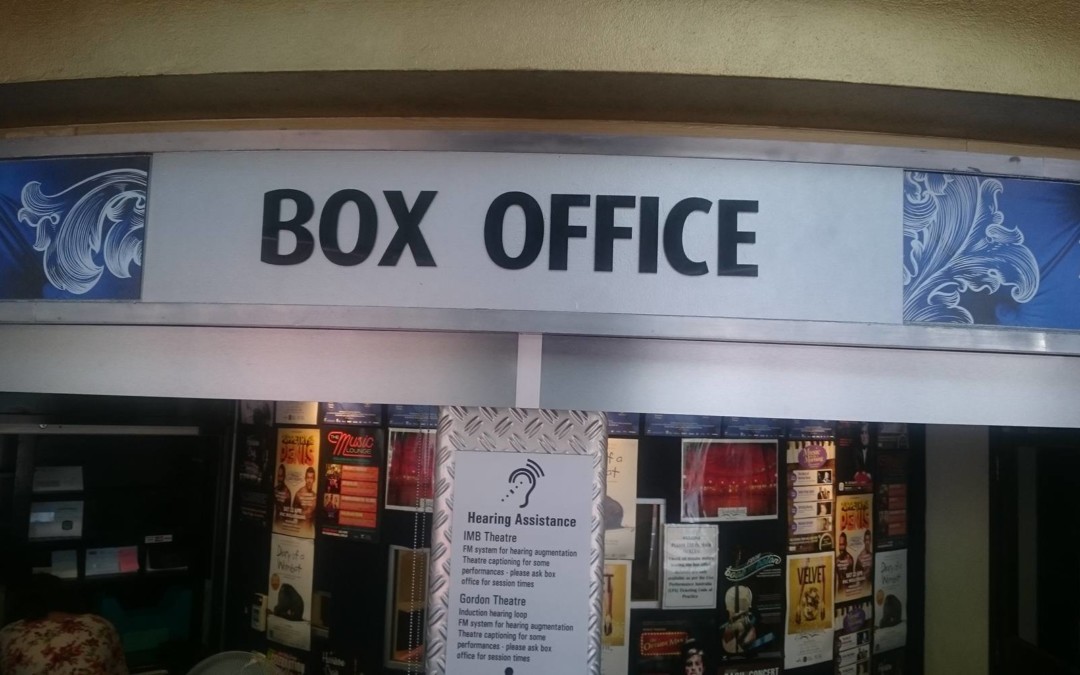 The national broadcaster has turned its attention to the place of the arts in Australia and its economy.

Tuesday’s episode of Q&A on the ABC covered digital convergence and automation, but the panel and audience discussion centred on the of arts’ value in society.

With the reported decline of the Illawarra’s traditional manufacturing-base, there are claim the local economy needs to better recognise the economic and social impact of the creative and innovative industries.

The development of institutions, such as iAccelerate – which funds start-up companies and fosters a community of entrepreneurship, is an example of an economy in transition.

UOWTV Multimedia spoke to industry professionals and arts students about the value of art and its contributions to the local community and economy.