How to 3D print a drone: UOW Library flies towards the future 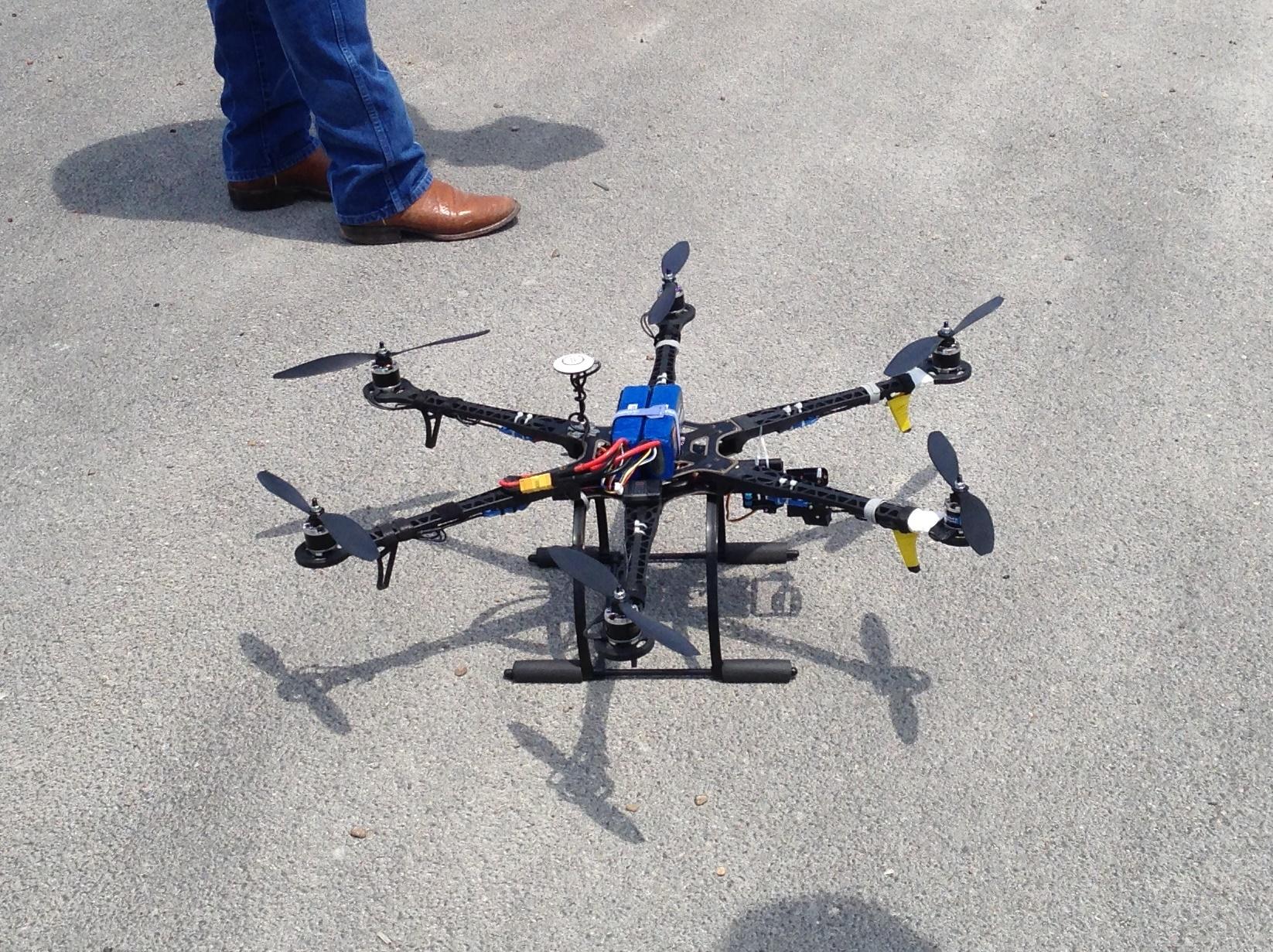 From chariots, to homemade drones and household knickknacks, the 3D printers at the University of Wollongong ‘s library have a variety of uses.

The library is piloting a 3D printing service that is open to all UOW students and staff, opening up new opportunities for designers, builders, engineers and other creators. One student taking advantage of this facility is Jordan Simpson – he is building a small drone for as part of his Global Networks studies.

Simpson is 3D printing the drone’s structure using the university’s 3D printers before building the electronics himself. He chose to use 3D printing in his self-directed learning project after getting interested in the technology which he describes as “extremely versatile and rapidly advancing in terms of what it can print and at what resolution”.

Many students are embracing 3D printing, not just for assignments but also for home use. Nimish Shete a UOW student is currently working on a prototype headphone holder for his house. Using UOW’s library printers he can easily and cheaply design something that is custom designed for his needs. He explains the technology quite simply as “almost like the printer in the house except it builds structures”.

Cameron Angus, a 3D print designer who runs a technology class on the subject, believes the main benefit 3D printing offers to universities is the ability to rapidly prototype highly complicated designs. “In the past you would have to send designs off to a fabricator who would often take weeks to manufacture a prototype and would costs thousands of dollars. 3D printing allows designers to create a physical object on their desk in a few hours and only a couple of dollars worth of material,” he said. 3D printing is not just an easier alternative but a cheaper one too.

For those of you interesting in finding out more about 3D printing at UOW, click here.