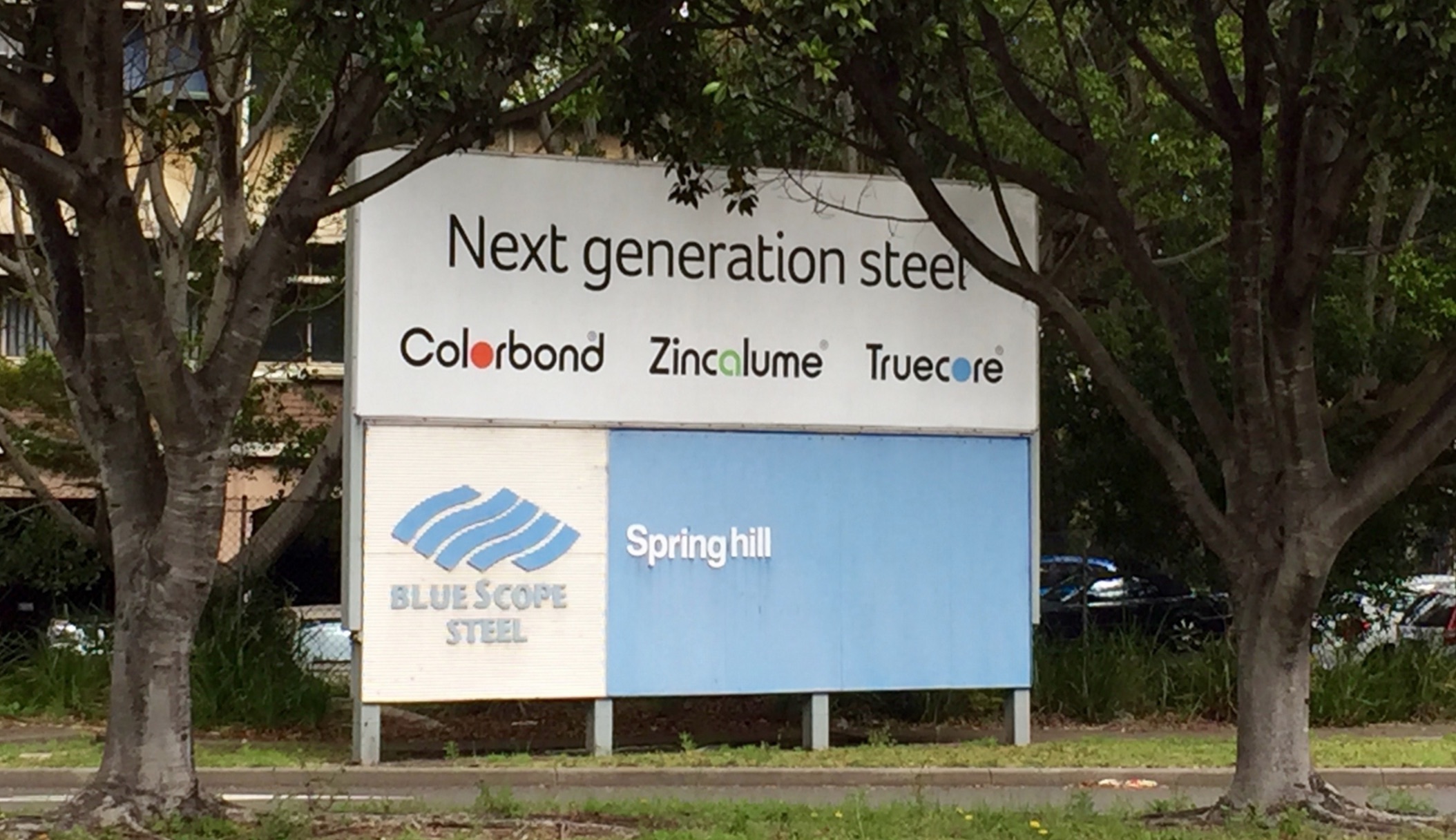 The potential closure of BlueScope hangs over Shellharbour resident Michael Bruenig’s head when he goes to work everyday. “I’ve worked there for 35 years, I have no idea what I’d do if it were to close. All of us there are in the same boat – if it closes, we’re in trouble”.

Bruenig’s local member, Shellharbour Labour MP Anna Watson, echoes his sentiment. “I represent hundreds of workers who are either directly employed by BlueScope Steel or are contractors.  The manufacturing and fabrication industry is very important to workers in my electorate.”

Bruenig agrees, “I understand that BlueScope’s a privatised company, but I think that the state government definitely need to do something, [if it is ] forced to close [it] would just cripple Wollongong’s economy”.

Both Ms Watson and Mr Bruenig acknowledge the uncertainty surrounding the future of BlueScope steel is causing discontent within the Illawarra. Bruenig admits that his colleagues feel let down by the government officials. “They’re meant to represent us and work for our best interests…but I feel like we’ve been left in the cold and I know a lot of my mates are turning to Unions and protests to be heard.”

Ms Watson acknowledges that protests, such as the one organised on September 19 by the AWU in Wollongong, is demonstrating the agitation. “The rally in Wollongong has highlighted the concern people in the region hold for their job security.  Over 1000 people stood united with a clear message to both the State and Federal Liberal Government’s that we want to see action on their part to help save the steel industry in the Illawarra.”

Editors Note: Since this story was filed, BlueScope workers have voted to shed 500 jobs to save 5000 positions and the company announced that it would keep the iconic Port Kembla steelworks plant open. The NSW Government has also agreed to defer $60 million in state payroll taxes over three years in the course of negotiations designed to save the steelworks.