Racial Discrimination and the Retirement of Adam Goodes 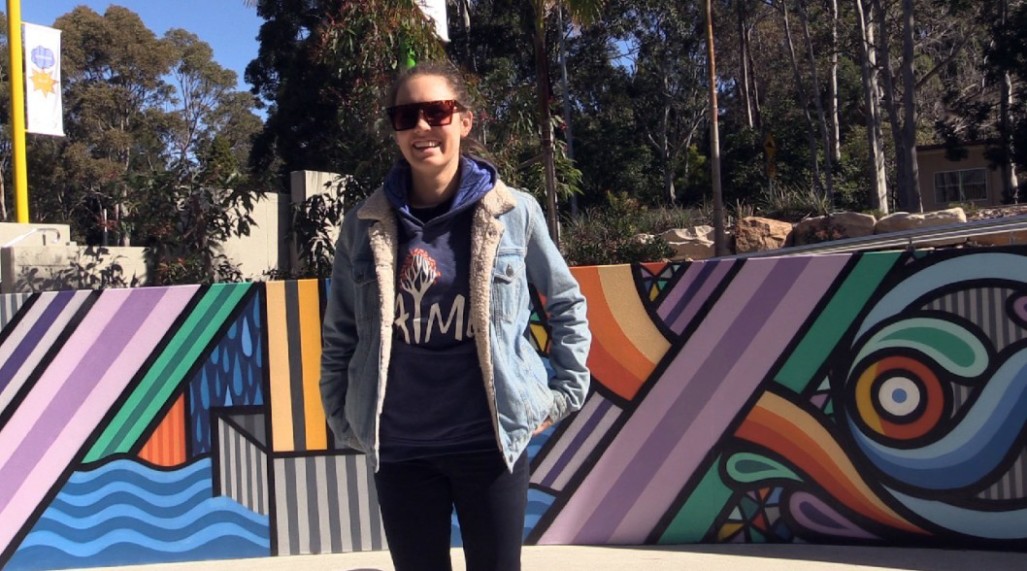 AFL superstar Adam Goodes has retired after 18 years and a turbulent final season with the Sydney Swans.

The continual booing of Goodes saw him take a week off for his own mental well-being, and IT caused him to decline an honorary victory lap.

According to Beyond Blue, research shows that distress caused by discrimination is one of the major causes of depression and anxiety. ABS statistics show three in 10 Aboriginal and Torres Straight Islanders are highly distressed, compared to one in 10 non-Indigenous Australians.

After being awarded Australian of the Year in 2014, Goodes was given a platform where he could speak out against racial injustice and discrimination. However his refusal to accept racial discrimination seems to be the underlying cause behind the booing he received.

Marlee Silva is a casual presenter for the Aboriginal Indigenous Mentoring Experience (AIME). “The professional sporting world is accepting of Indigenous Australians as long as they are a sports-person first and their culture comes second,” she said.

“Goodes continues to highlight the ingrained casual racism in Australia, and people who have never experienced racism, don’t understand it. When confronted with that, xenophobia seems to take over.”

The treatment of Goodes has opened up a conversation on the effects of racism and discrimination present in our society. James Hoff, the Communications Officer for the National Aboriginal Sporting Chance Academy (NASCA), believes that for this reason “more good will come out of it in the long-term, even though it has divided people in some ways.”

As for Goodes’ impact on Indigenous youth, “most would support him for standing up against inappropriate behaviour,” Hoff said.