Aussie stars in the making take their show to Edinburgh 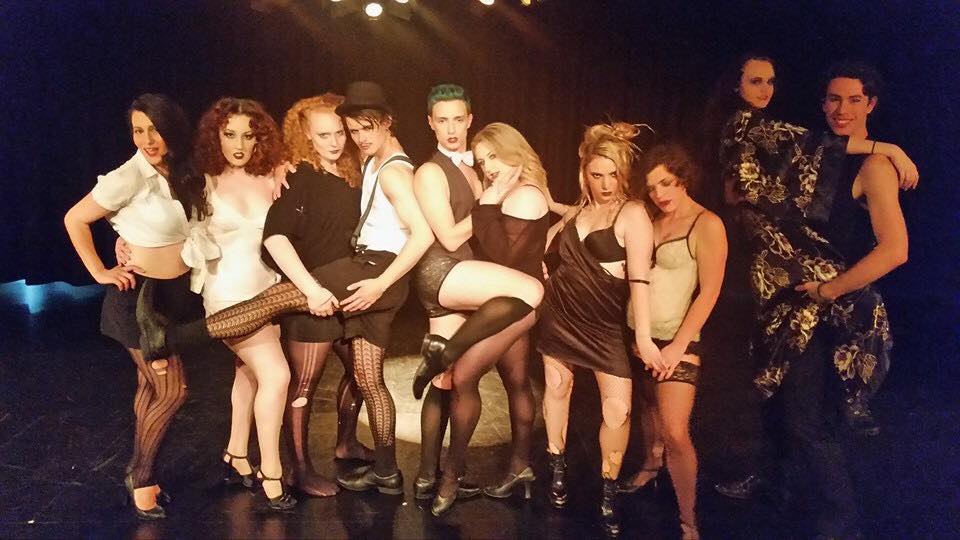 The success of Australian stars like Margot Robbie and Chris Hemsworth has increased international interest in Australian talent, giving hope to many aspiring actors. But they will only make it so far without proper training.

The Sydney Theatre School (STS) is one institution attempting to prepare its students for careers on the stage and in front of the camera. The School’s current third year students will be the first graduating class.

Despite still being relatively young, STS has provided its students with a number of opportunities to hone their craft, with a group of students recently returning from performing in Scotland for the Edinburgh Fringe Festival.

Students across all grades also came together earlier this month for a cabaret show titled ‘Actors not Singers’ to raise funds for the Graduate Company which will be created by and for the students to aid them in their careers after graduation.

For Stephanie Marsden, a second year student who performed in both the cabaret and in Scotland, the opportunities STS has provided her are vital to her growth as an actor. “Edinburgh taught me how to be a professional actor. It allowed me to learn the importance of looking after your voice and body to do a show every single day… As far as other acting schools go, I think STS is very well rounded and focuses very particularly on a lot more than just holding a script and saying lines,” Marsden said.

The festivals and plays the students perform in “are essential to an upcoming actor’s professional development, broadening their awareness of the local industry as well as the international industry and giving them exposure to other markets and styles of performance as well as industry professionals and provides networking opportunities for future work,” Daniella Lacob, the school’s Head of Movement, said.