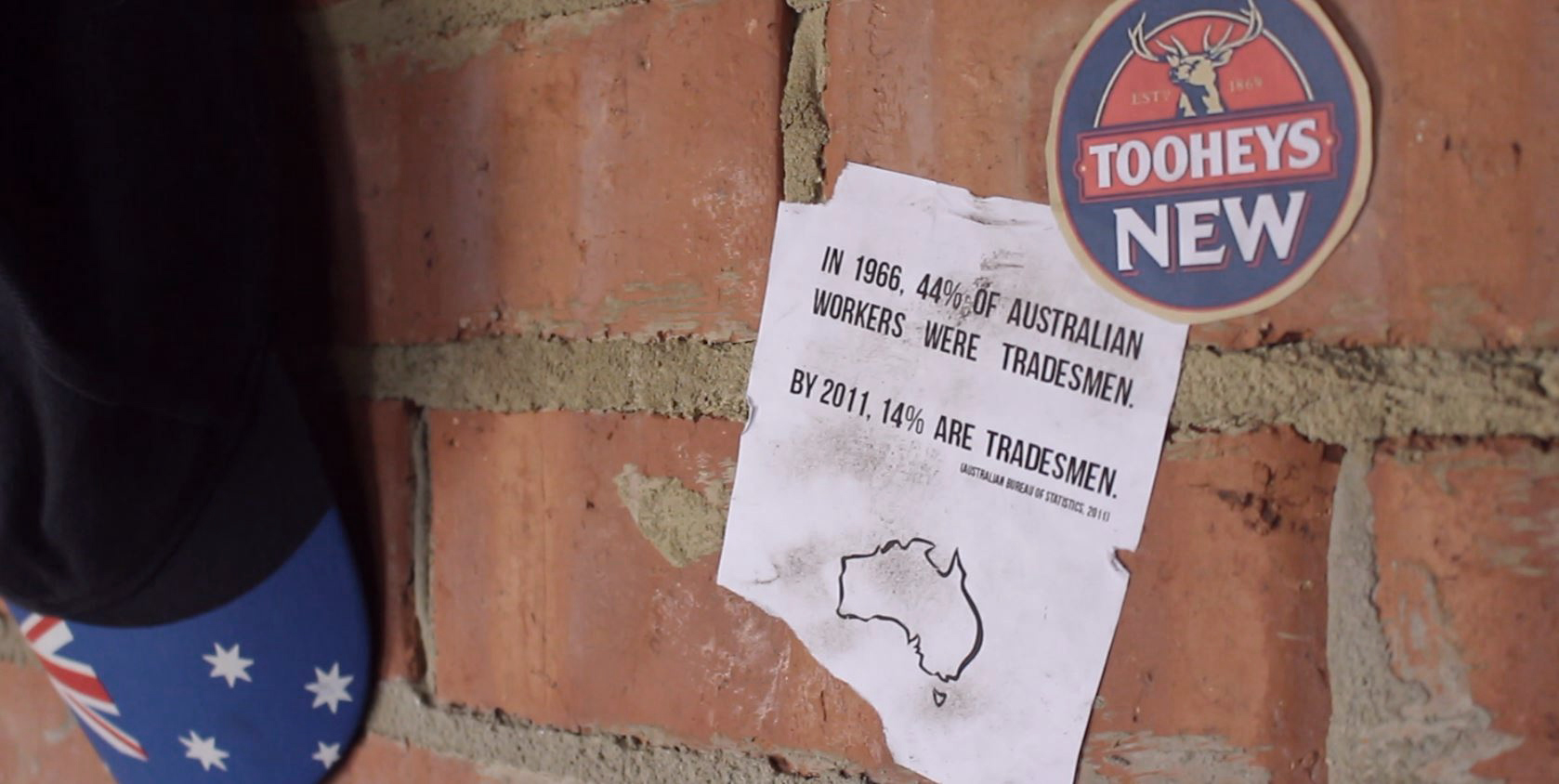 Despite being considered ‘laid-back’, Australians are among the most hardworking people in the world.

White-collar employees are now working 10 hours more per week than in 1964, with the average weekly wage for Australians at around $1500. While working culture remains prominent in Australia, the demand for blue-collar workers has fading in the digital age.

Paul Abba quit his white-collar bank job and started a lawn-mowing service in Wollongong in 2003. Despite the percentage of tradesmen halving over the past 40 years, the husband and father of four works upwards of 70 hours a week in Summer.

“I think, in general, most men work as hard as they have done all the time,” Mr Abba said.

Described as ‘a simple man with a heart of gold in a complicated land‘, Mr Abba has been mowing lawns for 13 years, and maintains working hard will always be a part of Australian culture.

“The most relaxing part? Probably the beer I have when I’m taking my boots off,” he said.