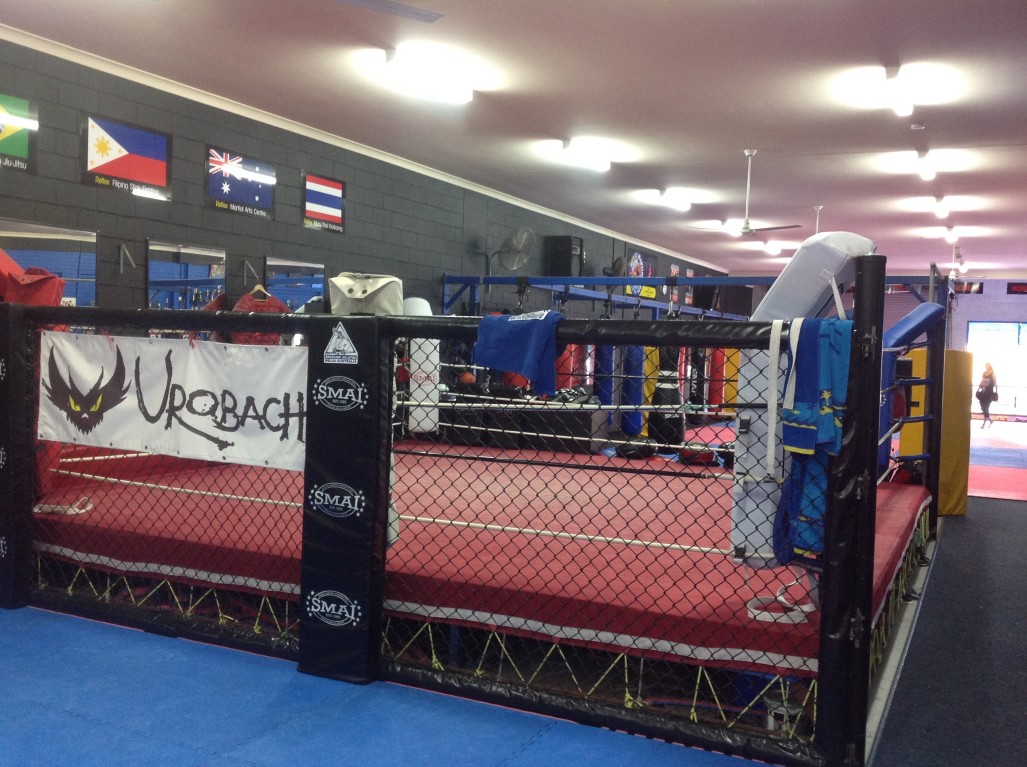 Decorated Mixed Martial Arts (MMA) champion “Rowdy” Ronda Rousey has made waves as a powerful fighter and campaigner for female empowerment, and more women are beginning to train and fight in combat styles previously reserved for men. Styles such as MMA, Brazilian jiu jitsu and kickboxing have had a reputation for masculine training techniques, with the latter only recently becoming a ‘trending’ female exercise style.

Rousey’s ‘Anti DNB’, or ‘Do Nothing B*tch’ (language warning) angle has led many women to follow her into martial arts training, including UOW student Ekaterina (Katie) Grazhdannikova.

Ms Grazhdannikova said women need to be prepared to defend themselves if attacked.

She said many women were turning to martial arts as a means of self-defence and to build strength and confidence.

Rousey will be headline the upcoming UFC 193 event in November when she takes on Holly Holm.