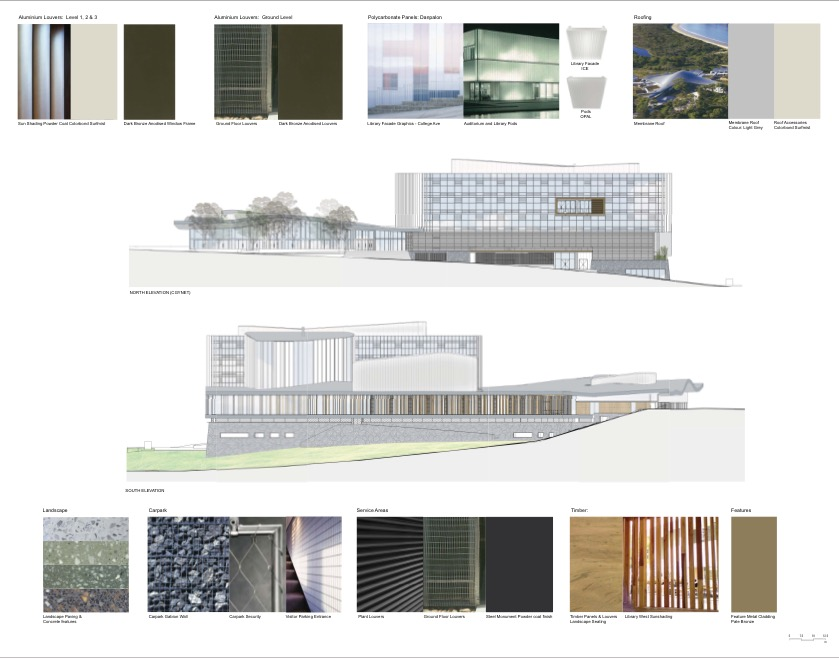 The Shellharbour City Aboriginal Advisory Committee has supported the new Civic Centre being built. Recently renamed, the project will embrace Aboriginal culture, acknowledging the region’s strong connection to Aboriginal heritage. This will involve the inclusion of native Aboriginal plants, designs, landscaping and naming of rooms.

The centre will include an auditorium, library, museum, council chamber and council offices.

Ms Bird said the facility would also benefit Shellharbour indigenous events, including NAIDOC Week and the Reconciliation Walk. She said the hub would provide a space to conduct sorry business and allow schools to engage in Aboriginal events.

The significance of water, earth and air to the local Aboriginal community will be reflected in the names of the rooms on each level of the building. The central auditorium will be called ‘Jungah’, meaning Octopus, as it is seen to reach out to the rooms surrounding it like tentacles.