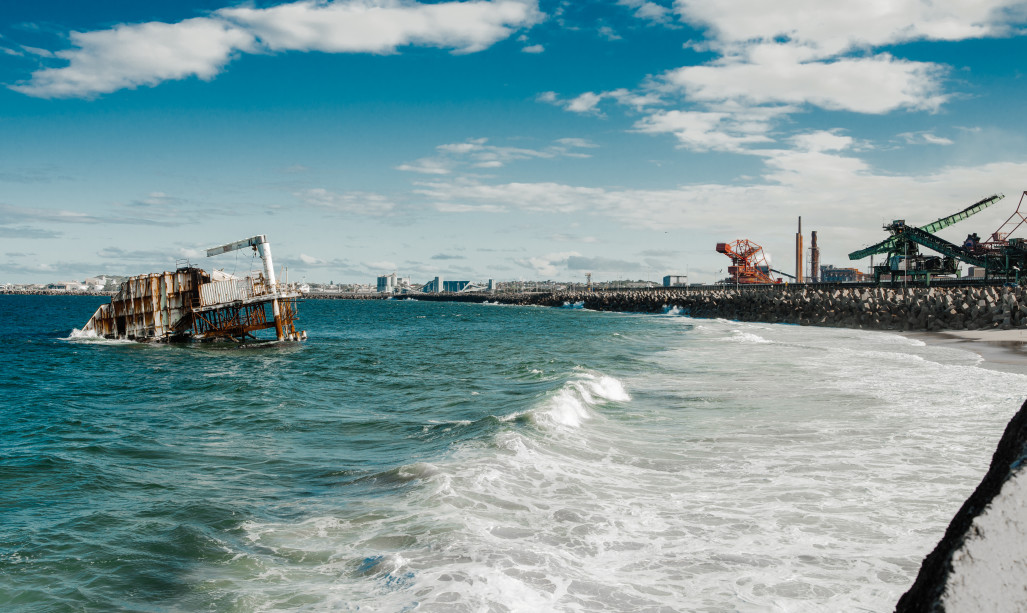 The defunct wave power generator floating off Port Kembla’s industrial coastline is set to be removed later this year. After years of scrapped contracts and broken promises, the structure’s removal can’t come quick enough for some local surfers.

Many claim the Oceanlinx wreck, which broke its moorings in 2010 and has been all but abandoned since, has caused environmental damage, and has affected surfing in the area. However, others aren’t so keen on the idea to see it disappear.

The delayed removal process has given many in the region time to grow attached to the rusting steel heap. The abandoned generator’s drawn many to explore the structure that resembles an industrial wasteland. Everyone from surf photographers and videographers, to students looking for somewhere tall and rusty to jump off, have turned the generator into a coastal playground.

Some want it to be a permanent feature in the water.