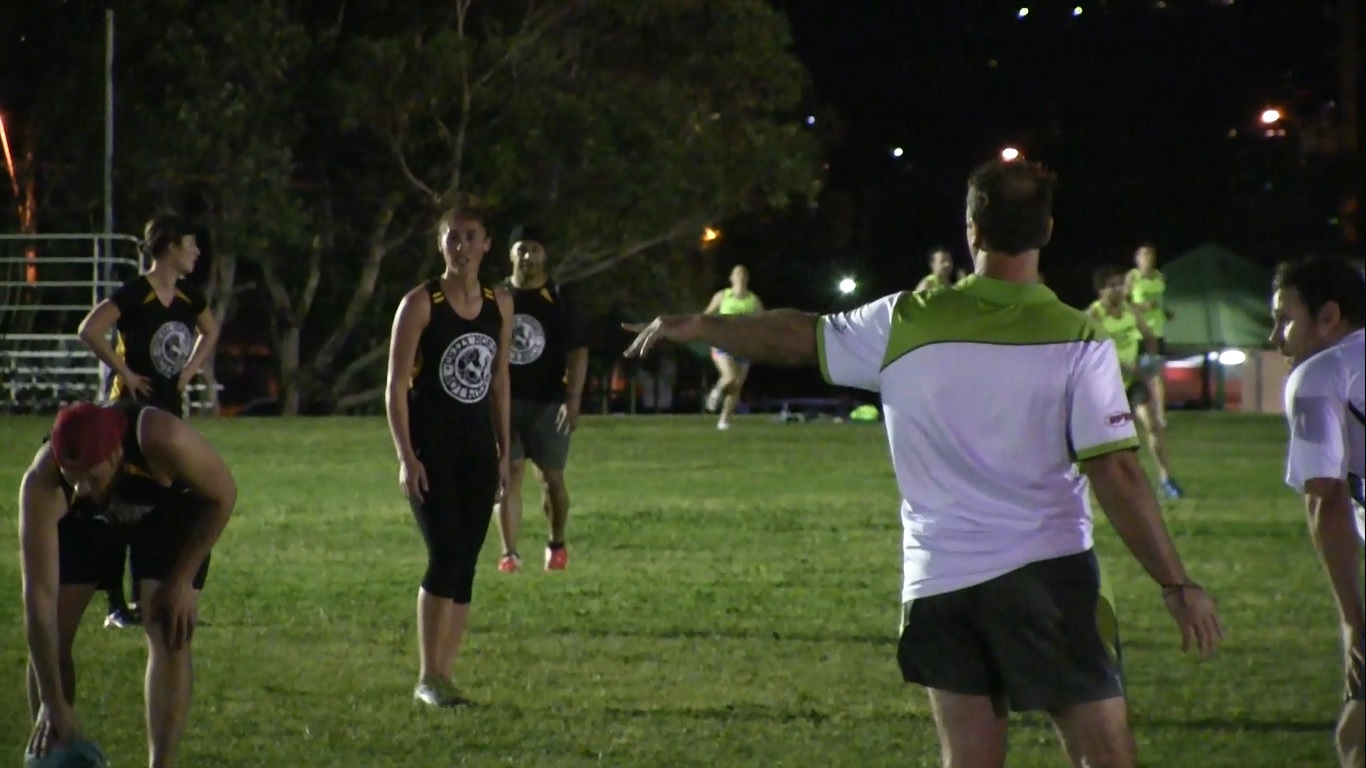 The Wollongong Touch Association’s 2016 Summer Competition is underway, after a season launch that saw a record number of teams and players registered.

Eighty-four teams, including 46 mixed teams, have registered for the competition that will run on Monday and Tuesday nights through to late December.

Recent developments at the club, including more field lighting and a new irrigation system, have allowed the competition to expand this season.

“We’ve even got a number of father-son and mother-daughter teams playing. Generally it’s a very social competition and very friendly,” he said.

“That’s what it’s all about enjoying yourself, coming down, having a run around, creating a sweaty atmosphere and having a good socialise.”