Wollongong set to be home of new beginnings for Syrian refugees 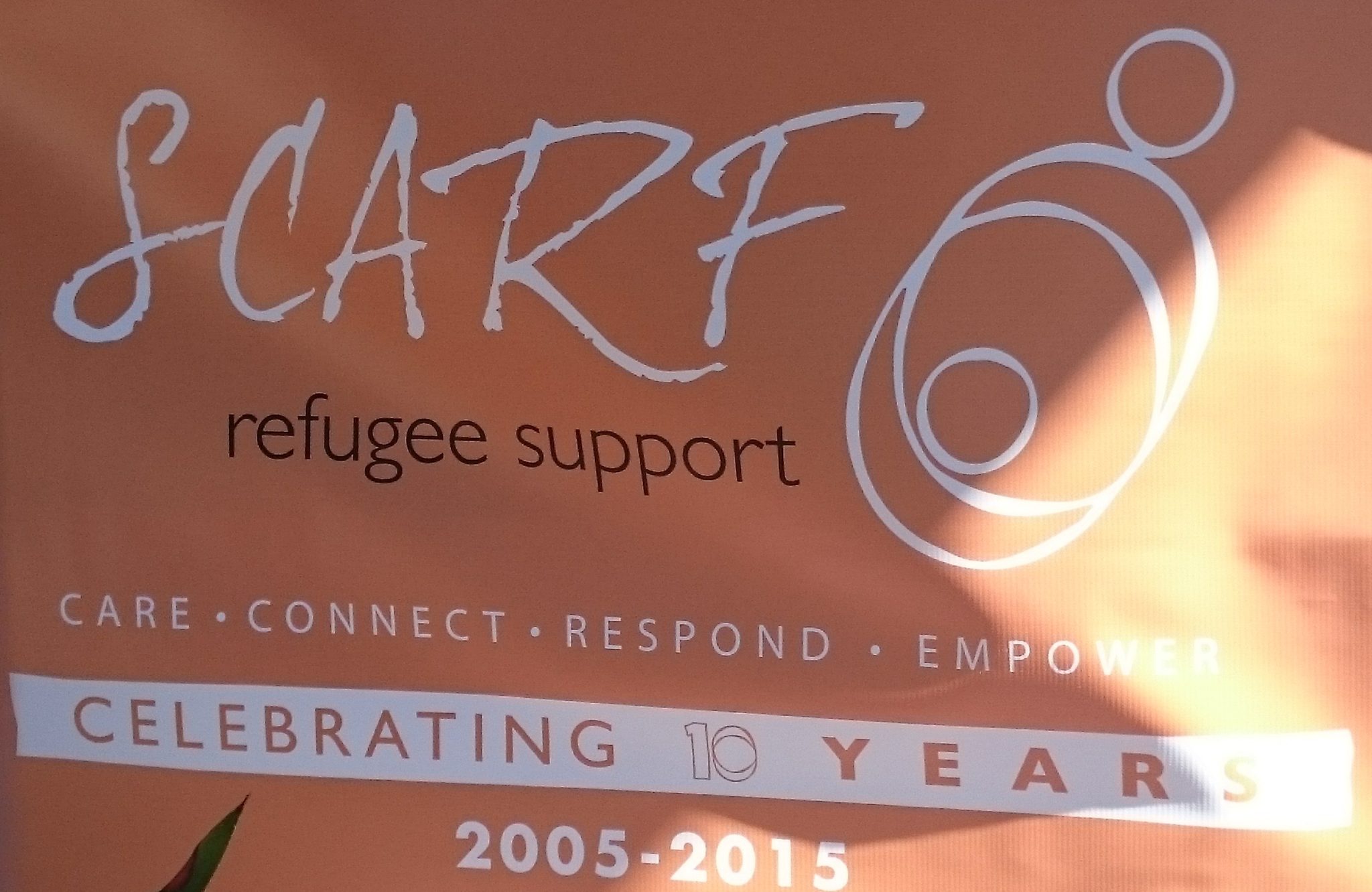 Wollongong is home to more than 300 Syrian refugees, and that number is predicted to swell.

Earlier this month, then-Prime Minister Tony Abbott and the Federal Government announced Australia would have a one-off intake of 12,000 refugees from Syria in response to the global refugee crisis.

SCARF (Strategic Community Assistance for Refugee Families) is the Wollongong organisation responsible for helping over 1100 people assimilate into the local community.

While Sydney and Melbourne are set to take in the majority of the new arrivals, Wollongong’s proven track record of resettlement is likely to see it experience an influx of new community members.