The fight for media law reform under a new PM 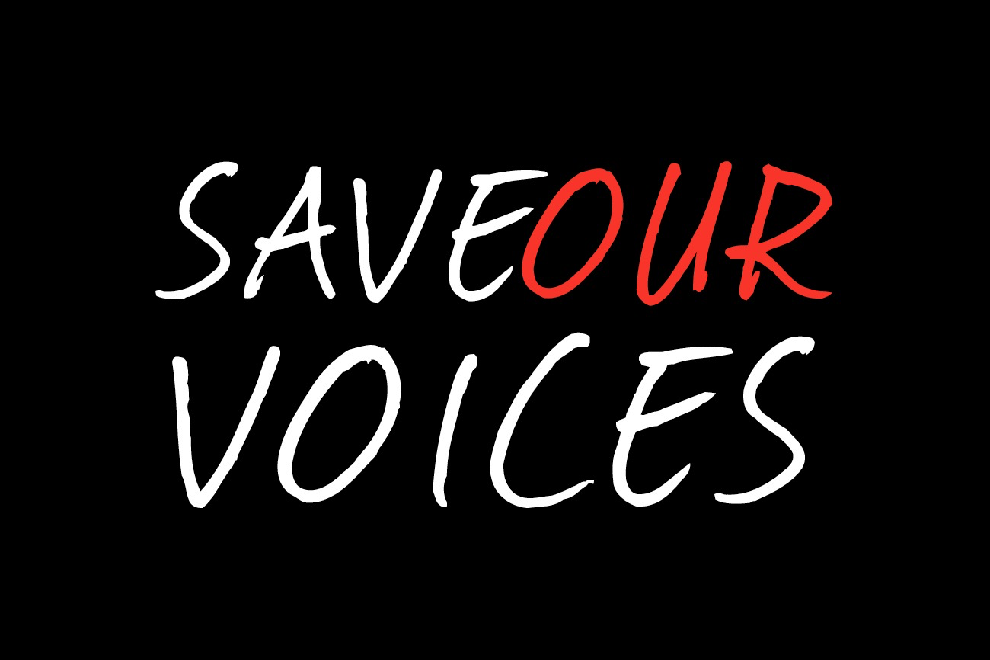 Tensions between regional and city broadcasters are rising further as Tim Fischer AC, former deputy Prime Minister and leader of the Nationals, lends his voice to the Save Our Voices campaign.

The campaign wants to update the ‘reach rule’ and ‘two-out-of-three rule’ in the Broadcasting Services Act 1992, which it argues limit the ability of regional broadcasters to merge or expand their operations at a time where they are facing increased competition and costs.

‘There are over 9 million people living in regional, rural and remote areas of Australia- change is needed now to compete on a level playing field with big city media and online platforms…so local services can continue to provide strong local content,’ Fischer said.

Over the past fifteen years, numerous broadcasting studios have shut down, including newsrooms in Wollongong, Newcastle, Orange, Wagga Wagga, Mildura and Albury.

“If the rules aren’t removed, it is inevitable that regional news and content services will continue to decline across Australia, so no change will guarantee a further loss of jobs and further cutbacks in local services,” Kate Fagan, spokesperson for the Save Our Voices campaign said.

But Channel Seven says the regional broadcasters are only serving their own interests, and has retaliated with a campaign of its own. They have released a string of advertisements calling regional networks ‘bullies’ and asking people to call on their MP’s to ‘be strong, [and] leave TV laws alone.’

“Seven West Media’s arguments against the changes are very thin. They want to be able to stream their content to 100% of the population including regional markets where regional broadcasters have already paid huge fees for the right to broadcast 7 content. So, they want one rule for 7 and one rule for everyone else,” Fagan said.

The campaign originally launched when former Prime Minister Tony Abbott stalled media law reforms recommended by then Communications Minister Malcolm Turnbull. Since then, Turnbull has become Prime Minister, and “there is [now] cause for optimism for sensible progress on the issue,” Fagan said.