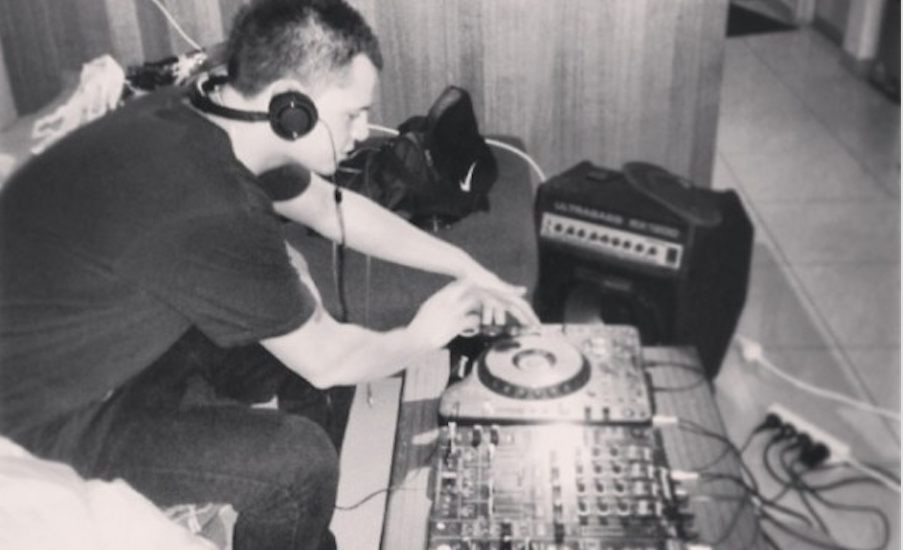 He said house parties are littered with cocaine, ecstasy and pills and perpetuate the claim that to “make it big” DJs must immerse themselves in drug and alcohol-fuelled benders.

The Australian Crime Commission’s Illicit Drug Data Report revealed a record number of national ATS (amphetamine type stimulants) seizures and arrests in 2013–14. This video explores the not so secret other-side of the Sydney DJ scene, and is comes with a Language Warning.