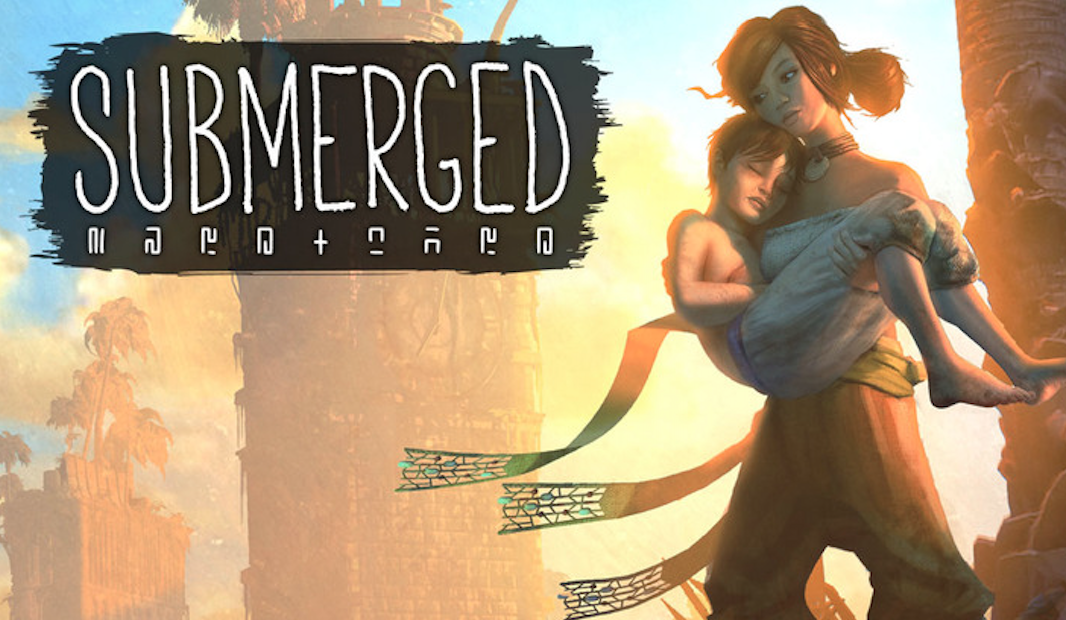 Australia is at risk of missing out on being a major player in the multi-billion dollar gaming industry, according to game developers and marketers.

Australia lost its last triple-A game development company when 2K Australia closed earlier this year. Many indie developers work contracts and extra jobs to fund their games passion. About 40 per cent of Australia’s indie developers are in Victoria. Developers attribute this to lobbying and State Government support.

“If Australia is interested in commercial viability and interested in growing an industry that is profitable for our country, then they should absolutely be supporting it,” Ms Gall said.

“Game-making is the elegant mix of technology and art that you don’t really get in any other medium.

“I’d really like to see that grow, but I can’t see that happening without some kind of funding or support structure in place.”

Sydney-based game developer Sasha Markovic said spaces, like The Arcade in Melbourne, were needed to encourage creative people to come together, share ideas and innovate. He said it is “ridiculous” that government is not backing the Australian gaming industry.

“They’ve just always had this political standpoint that they don’t recognise it as a creative outlet,” Mr Markovic said.

Check out the Australian indie games featured in the video: