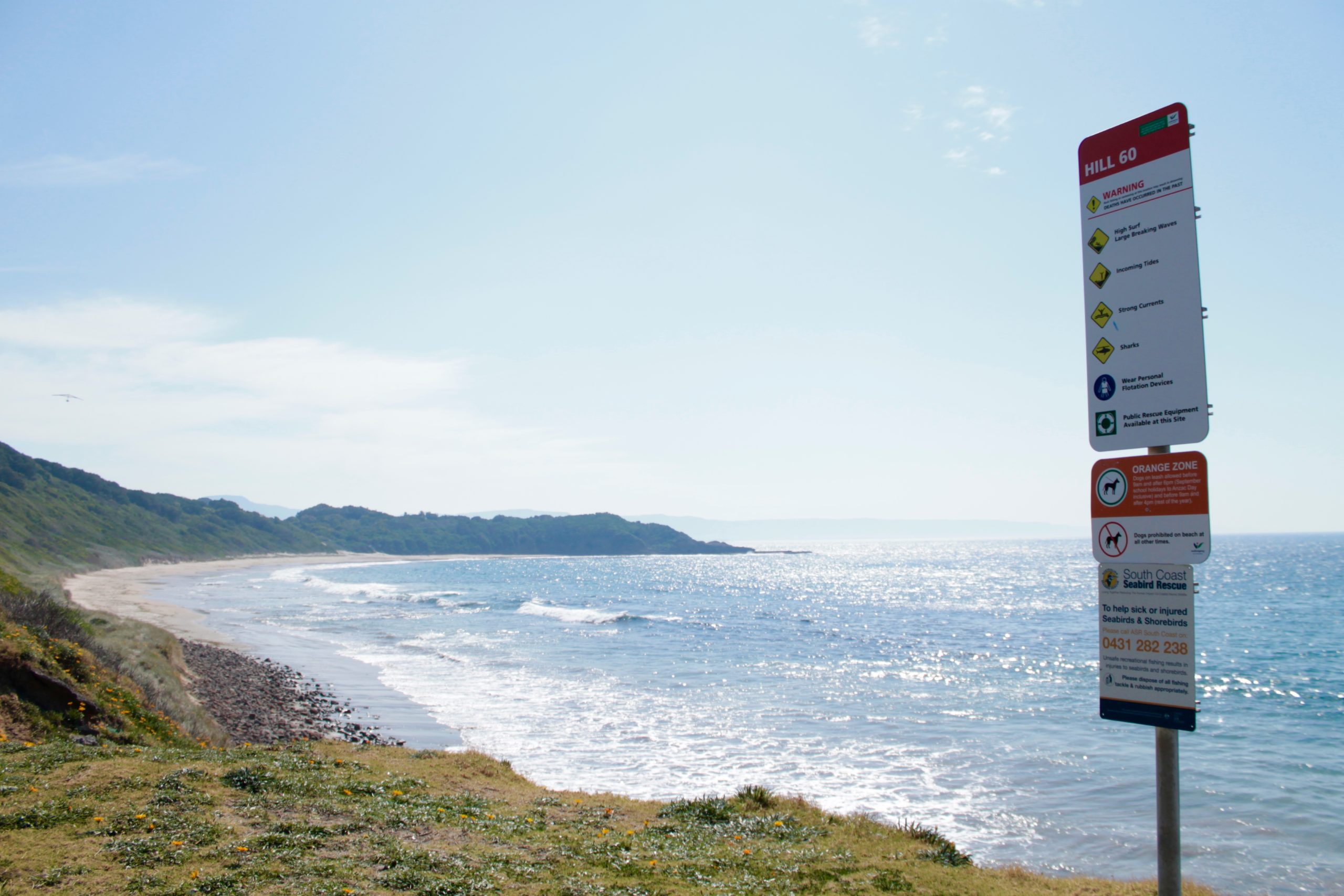 A partial shark cull on the NSW North Coast will not work, according to marine ecologist Dr. Daniel Bucher.

“In the short term, we’ve already culled the population. It’s already very low and culling is not going to substantially reduce the risk to humans,” says the Southern Cross University senior lecturer.

This follows an unusually large number of encounters between Byron Bay and Evans Head, a popular coastal stretch for surfers and tourists.

“Certainly, this has been a bad season for the number of attacks, there’s no doubt about that.”

In a recent meeting, an overwhelming 95% of 200 people were in favour of “controlled management or culling”, according to prominent North Coast board-rider Don Munro.

“It’s pretty interesting and totally shocking that there are so many people who support the cull,” said Yamba surfer Daniel Connors.

“I wouldn’t, at this point, support a partial cull. I believe other measures should be taken before killing a beautiful creature in its own habitat.”

The partial cull would involve hunting sharks identified by authorities as threatening, such as the supposed “seven regular great whites” spotted by aerial surveillance.

“I don’t know how they think it’s the same seven each time, and even if they were the same, my same objection still holds: why kill an endangered species simply because a couple of guys want to go surfing?”

The NSW Department of Primary Industries has commissioned a study to review available shark protection policies, including the development of detection and deterrent technologies.

But further precautions should still be taken by beach-goers to reduce the risk of an encounter,  Dr. Bucher said.

“I’d be keeping an eye out; going to patrolled beaches and keeping in large groups.”

Dr. Bucher said the high number of  shark encounters may be due to larger numbers of fish and other marine life in the nutrient-rich waters.