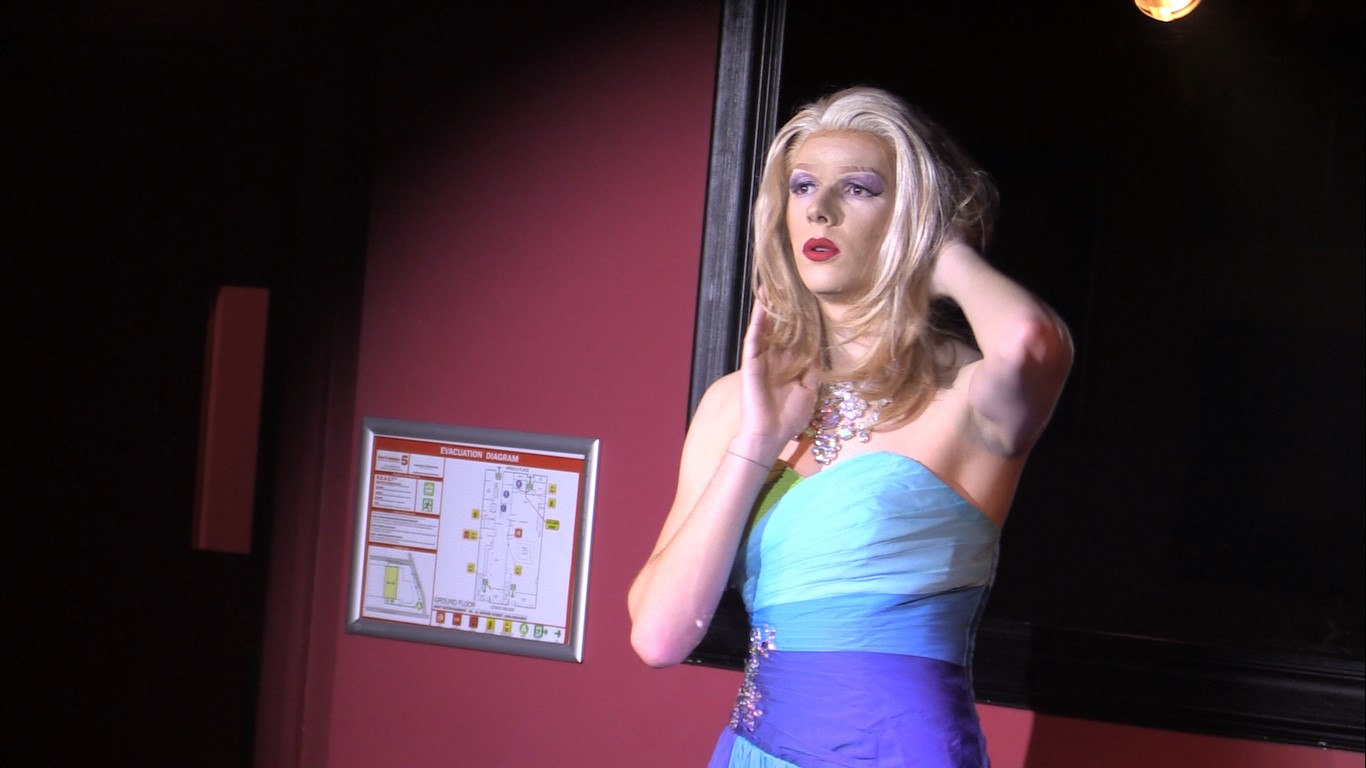 From its roots in the Elizabethan era to being the focus of an award-winning reality show, drag has changed and developed into an international culture which revolves around artistry and self-expression.

The art-form can be traced to Shakesperean times when women were not allowed to perform in the theatre. This meant all female roles were played by men. Drag is often confused with transgenderism, but they are not the same thing. Men who perform in drag still identify as male.

This video is an introduction to the drag queen culture, and offers insight into its popularity.