Reconciliation Week rolls out across the region 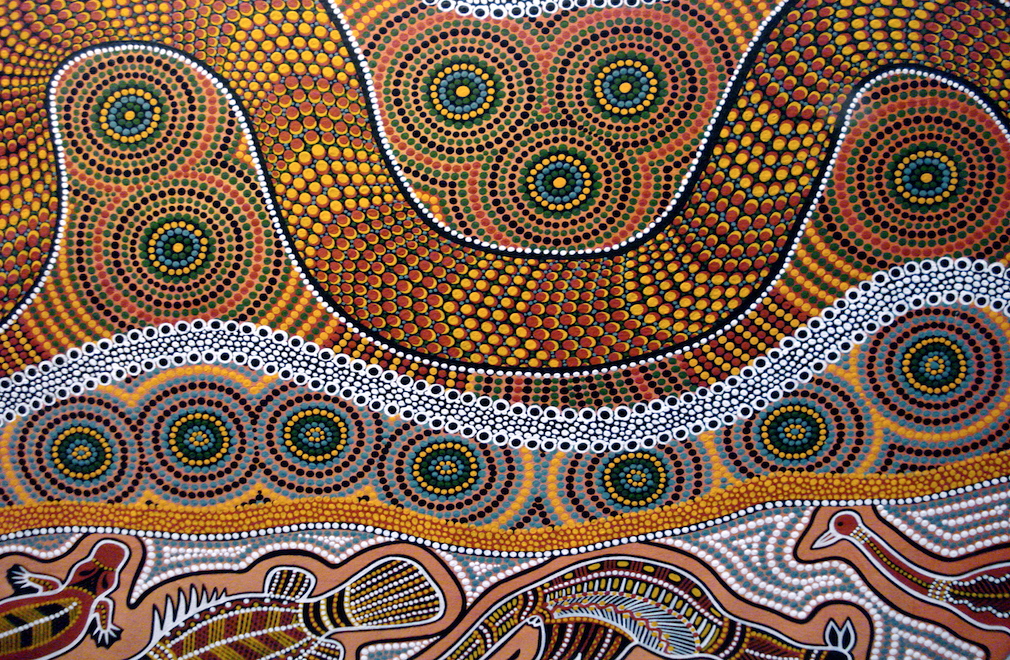 The second is 3 June, when in 1992 the High Court of Australia deliver its Mabo decision. This decision legally recognised the Aboriginal and Torres Straight Islander community’s unique relationship with their land, also paving the way for Native Title.

3 Bridges, a community organisation in Sydney’s Sutherland Shire and Southern suburbs, works to enrich the wider community. It is working with Reconciliation Australia to support the local Indigenous community and educate the wider public on reconciliation. 3 Bridges is holding an Aboriginal art event and Bush Tucker lunch at Menai next Wednesday at 12.30pm.

The University of Wollongong’s Woolyungah Indigineous Centre will also hold a BBQ to raise awareness for reconciliation and support for their Aboriginal community. The event will be held on next Tuesday, 2 June on the Duck Pond Lawn. All students and staff are welcome.