Does the rise of Internet news spell the end for newspapers? 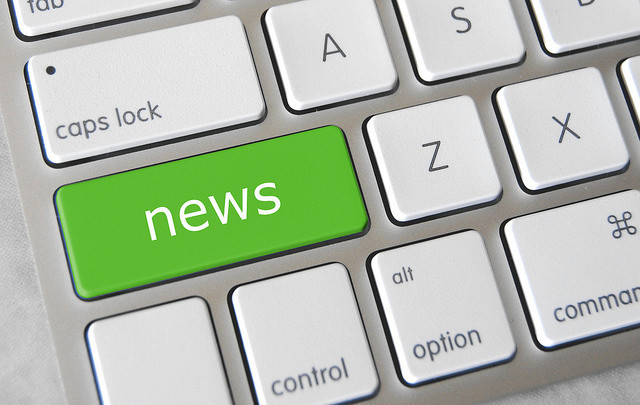 The decline in newspaper readership is continuing, with a recent Roy Morgan Research study showing more Australians now source their breakfast news from the Internet.

Newspaper readership more than doubled that of the Internet five years ago, but the growing prominence of social media and more developed news sites has taken its toll on print mediums.

Radio is still Australia’s most popular breakfast medium, with 28.1 per cent tuning in. This is closely followed by television, with 23.4 per cent. The poll was taken in the 12 months prior to March 2015, with 72 per cent of Australians above 14 years old identifying as havuing used one form of media at breakfast.

Vaishali Nagaratnam from Roy Morgan Research said the Internet, as a form of media, has endless potential.

“As far as penetration goes, it is likely to increase a little more and then plateau out,” Nagaratnam said. “However, in terms of content production, it’s only going to increase from here.”

The Internet allows people to access news from a range of mobile sources, including smart phones, tablets and laptops. Nagaratnam said the Internet news trend has been driven by a younger audience but is not exclusive to that demographic.

Roy Morgan research recognised a steady decline in print media over the last five years, but did not reveal a direct correlation with the amount of people using the Internet to source news.

“It comes down to multi-screening and people consuming news across different platforms at once”.

At the time, The Newspaper Works CEO Mark Hollands said “print is in slow decline but not at the rates some would suggest and digital audiences are growing every month.”

Despite the prominence of online news sites and the increased number of people who source their news from social media, Nagaratnam said print media companies would remain sustainable if they could engage audiences through their online presence.

“Print is declining as a whole. For this study, Internet is considered a medium, but newspapers will measure their readership across the platforms they offer,” Nagaratnam said.

“It’s not saying that people aren’t reading news, they just might be reading it from their desk or on a tablet.”