Demons, ghosts and ghouls – oh my! 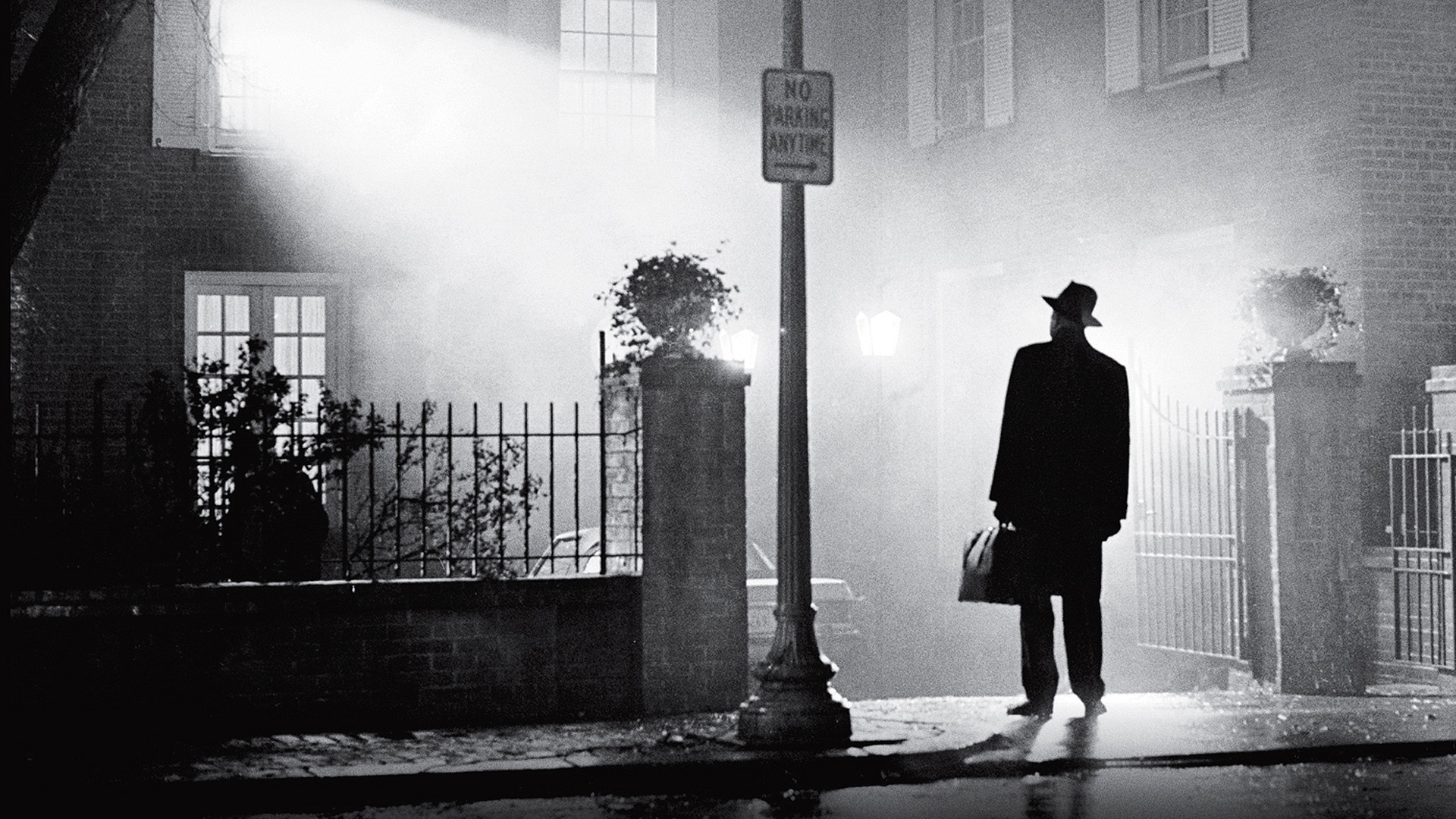 The dense aroma of sage fills every corner of the dimly lit room. Dream catchers and tapestries decorate the walls sporadically. Crystals are scattered across the table, surrounding a stack of tarot cards. Psychic Hilda Blaine’s reading room is everything you could expect. The dazzling colours and serene music make it difficult to imagine the petite blonde woman conducting an exorcism.

“It’s not something I advertise, I’ve only done it a handful of times. Other times I have had to make the decision to recommend a Priest,” Blaine said. “I call on Christ, but when a spirit has a strong hold you need a strong voice of God as well.”

Although the act of exorcism is as old as the Devil himself, it has become increasingly common over recent years. Associate Professor at the University of Wollongong, Sarah Ferber, an expert on the history of Christian exorcism, said traditional religions are no longer filling the needs of the masses.

“Modern exorcism’s rise ties in with a general move in Christianity to a more kind of charismatic religion, where people think they have personal and direct access to God, as healers,” she said.

Australians who identify as traditional Christians dropped from 70 per cent in 2001 to 62 per cent in 2011. This cultural shift has resulted in expressions of alternative beliefs, and has led to new wave events, like the Mind Body Spirit Festival this weekend.

Psychic Hilda Blaine said the majority of her clients identify as Christian.

Despite exorcism being a fight against the occult, the outcome is not always positive, according to A/Prof. Ferber.

“Because of the idea that the person’s body is inhabited by demons, exorcists can cease to see the person as present at all,” she said.

“This belief has led to over thirty deaths as a result of exorcism in recent decades. Most of those killed were women or children.”

The gruesome portrayal of possession in The Exorcist may have been horrifying to some, but A/Prof. Ferber said the movie’s success is one of the reasons exorcism has been on the rise over the past 40 years.

“It’s actually a very successful form of modern-day preaching against the occult,” she said.

“You will recall that the little girl in the film has been dabbling in the Ouija board and her mother swore a great deal. These were represented as the reason for the possession by demons: in Christian theology, those actions were the ‘gateway’ that let the demons in.”

A/Prof. Ferber said one of the most famous exorcists is the Catholic church’s Father Gabriel Amorth, the senior exorcist in Rome.

“He claims to have performed over 100,000 exorcisms. Like many priests, he sees witchcraft and Satanism as being loose in the world and seeks to counter them with exorcism,” she said.

Whether you identify as Christian, Pagan or Spiritual, Blaine’s message is universal: “Just because it can not be seen does not make it weak. Respect is paramount.”