You can’t body shame me 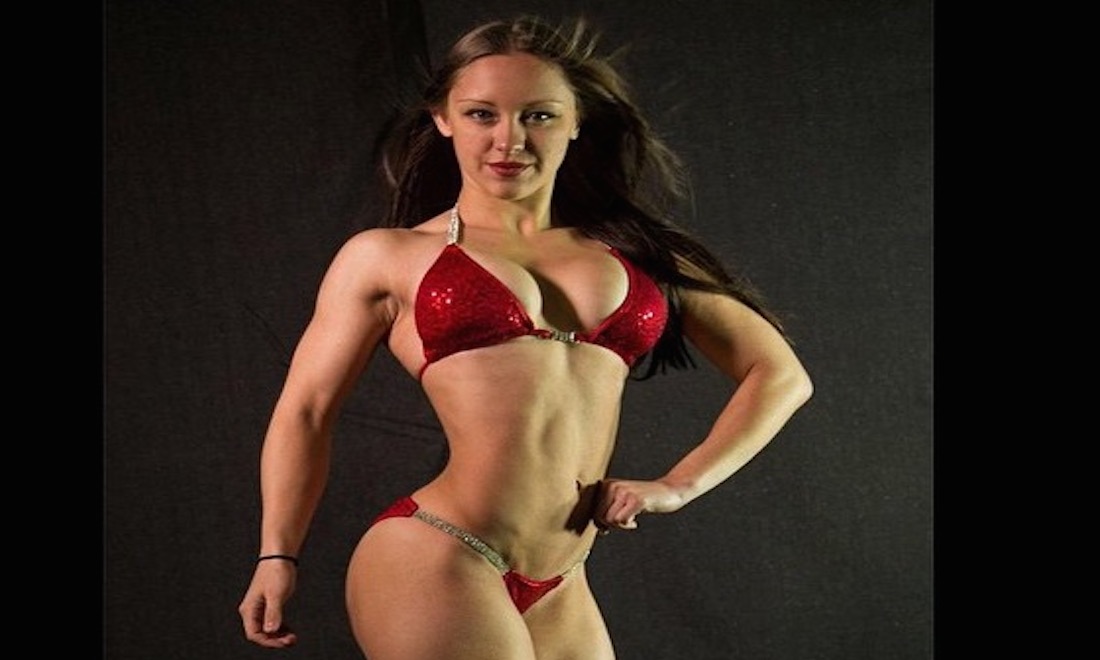 Since the backlash surrounding the Protein World advert in a London Underground station, “fit shaming” seems to be the new buzzword.

“Especially on social media, one of the most awful [comments] from a random person was, ‘Bitch, stop roofing, you look like a man’,” she said.

Killey began bodybuilding in 2014 after completing her degree at the University of Wollongong. She had many reasons for taking up the sport. “I was so self-conscious and I hated my figure, and the great thing about body building is it’s literally body sculpting. You’re able to sculpt muscles and create the shape that you want,” she said.

While the criticism wasn’t apparent at the start, people soon began to voicr their opinions when Killey’s muscles became more defined. Many of her friends have asked her when she will stop, and have said she does not look feminine. However, Killey said claims women shouldn’t be strong are the most annoying.

“That one really riled me up because I thought, ‘Why not?’ Women have every right to be strong if they want to,” she said.

In an article in the Sydney Morning Herald , psychologist Sarah-Jayne McCormick said people tend to criticise others who are interested in fitness and eating well because it makes them uncomfortable. “A little like holding up a mirror to reflect back at us what we should be, rather than what the reality might be … Often the criticism can seem to make it more acceptable to be unhealthy or unfit, rather than taking it on and doing something about it.”

Media commentator and author Jane Caro does not tolerate body shaming, and said women should do whatever makes them feel great about themselves. “There is no right way to be a woman in a patriarchy, our bodies will always be scrutinised and criticised no matter what we do.”

And how do we fight this?

Killey said she felt empowered by the way she looks.