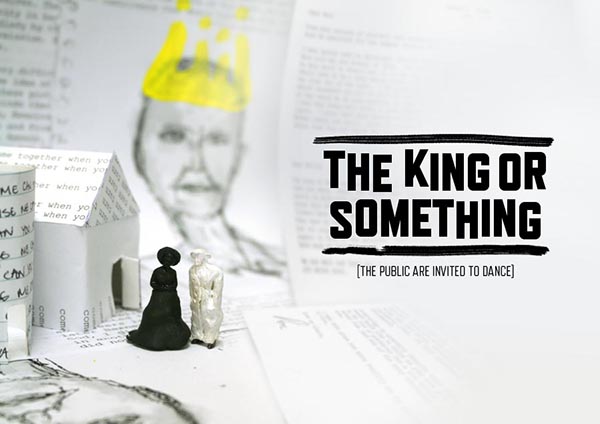 University of Wollongong Performance students will showcase their poetic talent by exploring early post-dramatic theatre in a live performance at the IPAC next weekend.

Students will perform a representation of Gertrude Stein’s The King or Something (The Public Are Invited To Dance), a text that has been deemed ‘unreadable and unnecessarily difficult to read’ by the critics.

Actor Elizabeth Paine agreed with critics, and admitted it was difficult for the cast to comprehend the fragmented script.

“[The script is] very fragmented and there is no reference to time. The poetry doesn’t rhyme so it’s more like random segments of text that don’t make sense but when you put action to it sense can be made from it,” Paine said.

“This play doesn’t have characters, we have personas, so it has been a struggle to understand the whys and hows of the text from Stein’s perspective.”

“It’s really different to anything I’ve ever done before because it’s not straight-edge theatre,” she said. “We’ve had to build it from the ground up which has been really exciting and interesting to work with.”

Due to such a complex script, she said students had rehearsed 12 hours a week since the start of semester.

Ahead of production next week, Paine said the cast would rehearse from 10am to 10pm to engage with the text.

The festival is a first for Wollongong and also showcases complex poetry. It will run all day Saturday, 23 May, from 10am.

UOW students go live with Stein’s play on May 28, with tickets available online at www.merringong.com.au.