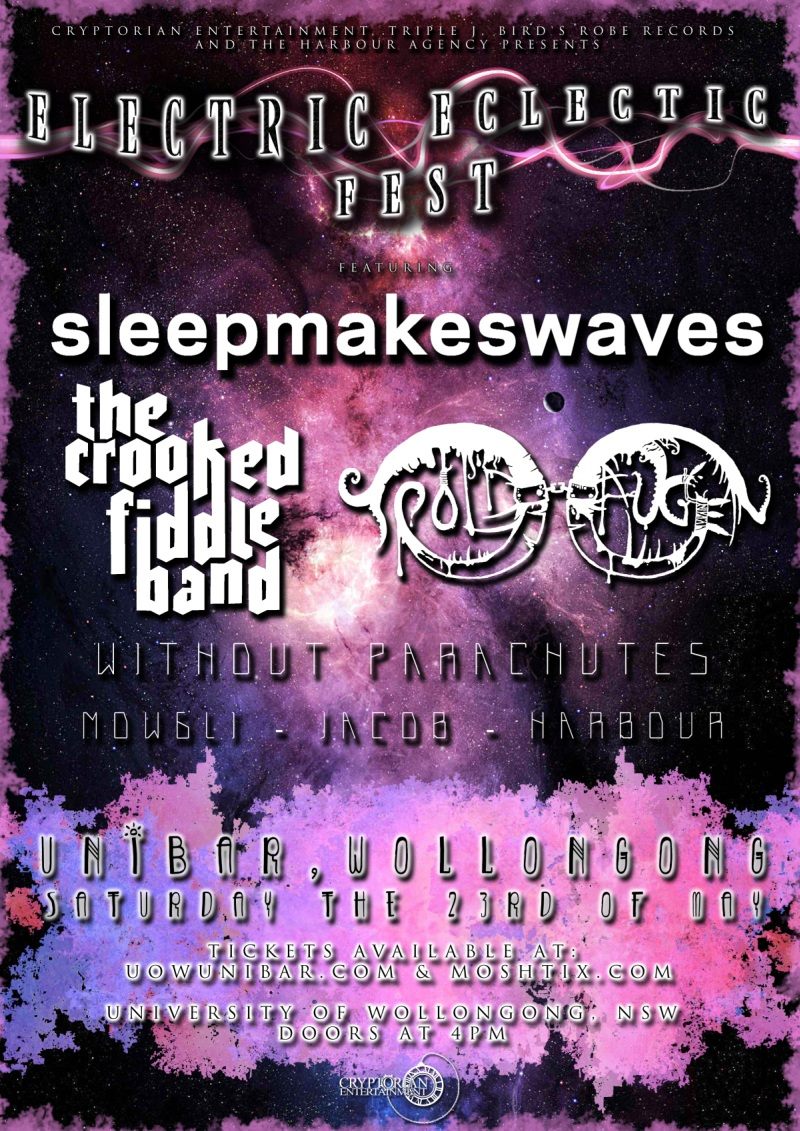 Electric Eclectic is a festival devoted to a variety of progressive alternative bands, including local band Mowgli. The festival, set to run this Saturday at the Unibar, will be the debut of an entirely new festival in Wollongong.

Taking influence from bands La Dispute, Touche Amore, This Will Destroy You, and American Football, Mowgli has moved up the ranks from local bastions of Post-Hardcore to playing shows in Sydney, and supporting coveted bands such as mewithoutyou.

UOWTV Multimedia spoke with the band’s guitarist Ray Borchard about on the formation of the group, their experiences as a Wollongong band, and what the future might hold.