Arthritis on rise in Aust: Study 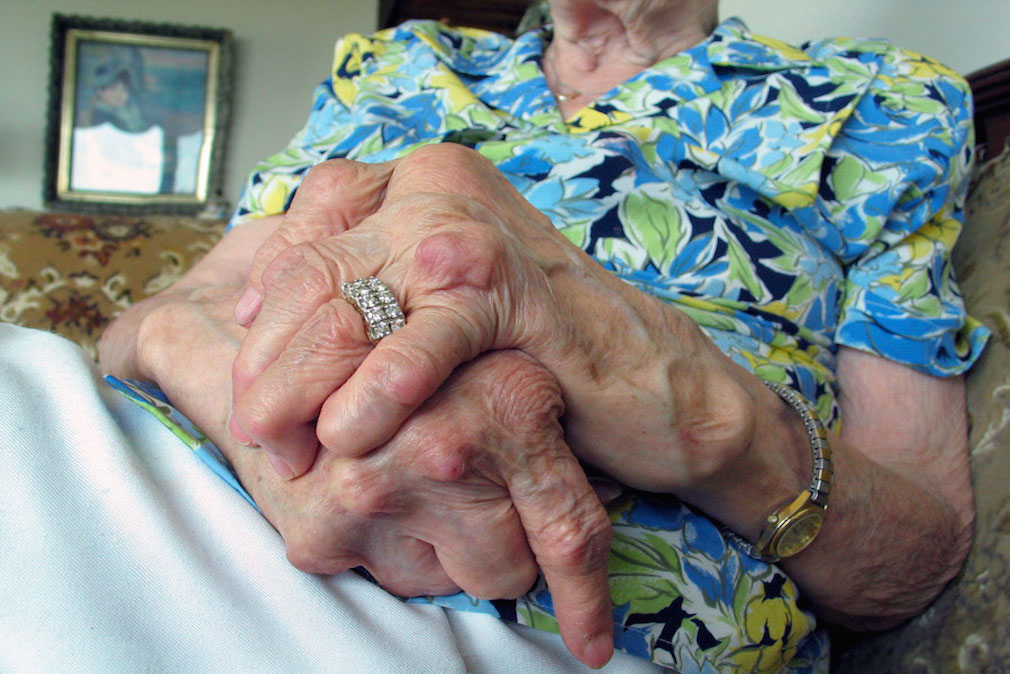 New statistics from a study conducted by the Australian Institute of Health and Welfare (AIHW) has found the incidence of arthritis in Australia has risen. The study shows one in seven, or 3.3 million Australians reported being affected by arthritis in 2011-12.

“Women continued to be most affected by all forms of arthritis, accounting for over 60 per cent-or 2 million-of self-reported cases,” AIHW spokesperson Tim Beard said.

“Our release shows that 1.8 million Australians had osteoarthritis-a degenerative condition affecting joints such as hips, knees and ankles.”

The release also highlights a significant increase in hospitalisation over the period of 2003 to 2013, mainly for sufferers of rheumatoid arthritis – a condition causing severe inflammation, swelling and stiffness of the joints. The introduction of ‘pharmacotherapies’ such as disease-modifying anti-rheumatic drugs (DMARDs) and biologic DMARDs is believed to have been the reason for this increase, which has tripled since their introduction in 2003-04.

“These drugs have to be administered and monitored by specialist rheumatologists, to minimise side effects and to ensure their effectiveness,” Mr Beard said.

AIHW’s studies have shown treatment with these drugs within 12 weeks of the onset symptoms of rheumatoid arthritis can lead to reduced joint destruction and a better chance of gaining rehabilitation from what can be a very debilitating disease, both physically and psychologically.