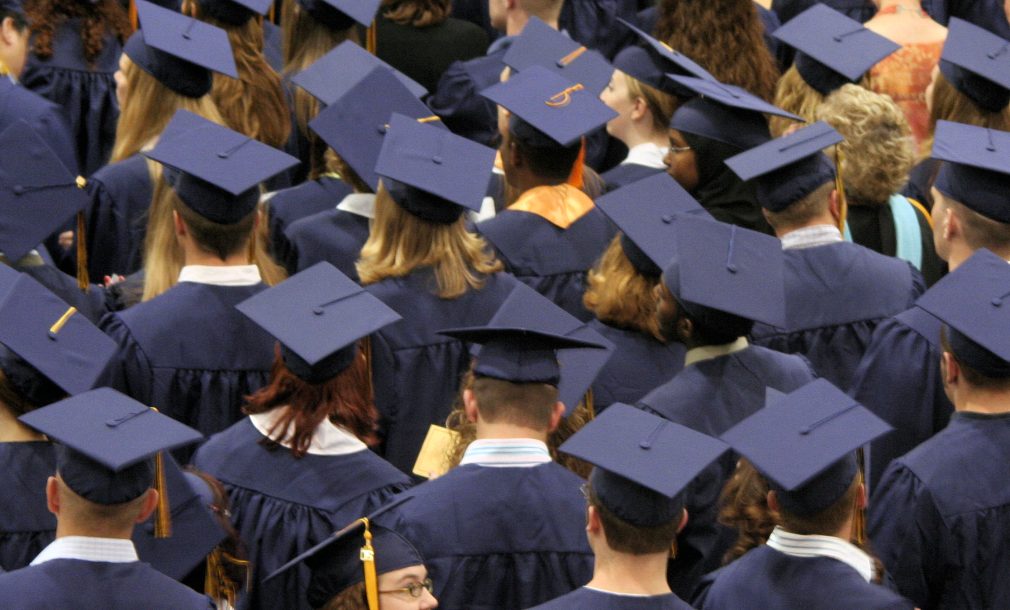 Students planning to graduate at the end of this year were informed via SOLS message yesterday that a number of ceremonies would be held in April next year, during the mid-session break of the autumn session. In previous years, the ceremonies have been held in December.

Students will now only be presented with duplicate certificates at their ceremonies; the genuine papers will be mailed to graduates in January to ensure students aren’t disadvantaged by the later schedule.

Graduates from the business, engineering and information sciences faculties will still have the opportunity to attend a ceremony in December, a move that has riled Wollongong Undergraduate Students Association Peter Munford.

“This is unfair on certain faculties,” said Mr Munford. “I think the University is showing that they favour some faculties over others.”

The changes will not affect students graduating this semester.