Centrelink – “Your call is important to us?” 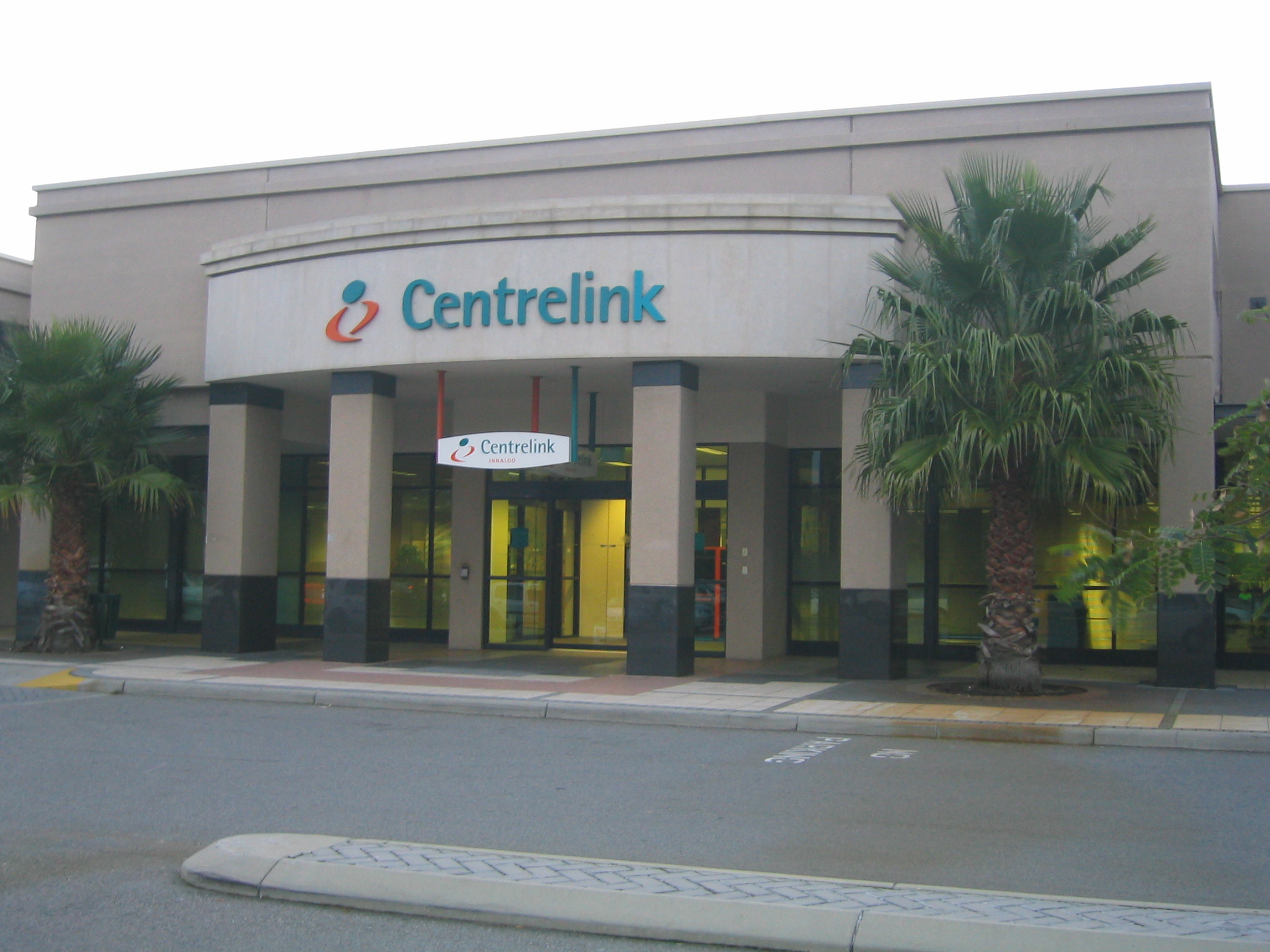 Of the estimated 43 million calls in 2014, 13 million were abandoned. The average wait time increased to 17 minutes, although many Centrelink recipients claimed to have waited at least an hour.