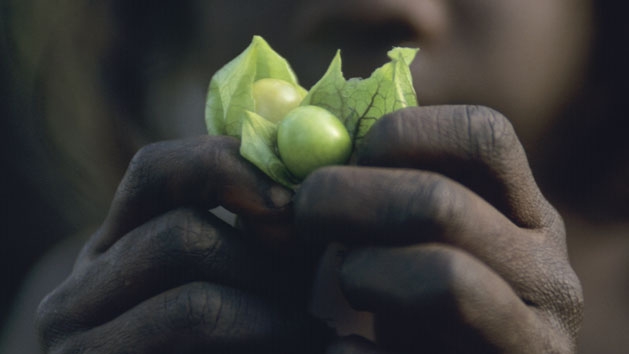 Before Europeans settled in Australia, there was a thriving food culture that Indigenous people sustained for thousands of years. Research shows native ingredients are increasing in popularity among restaurants and home cooking.

It is estimated there are 5,000 native food species in Australia that can be used for culinary and medicinal purposes.

Bush food has a unique flavour, and uses ingredients such as wattle seed, witchetty grubs, bush tomatoes, and emu meat.

Situated in the Illawarra, Lindsay Adam is the owner of Fred’s Bush Tucker. Through his mobile catering truck, Lindsay’s vision is to promote quality, authentic Australian Indigenous bush foods.