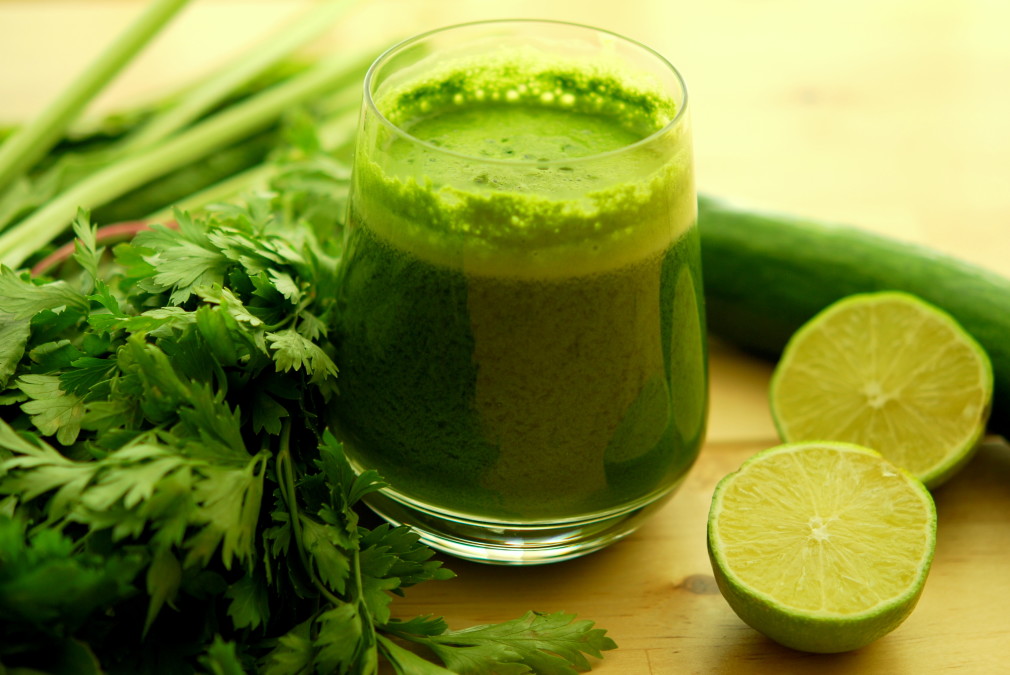 In a world of fashionable elimination diets, where kale and quinoa are menu staples and personal trainers are so abundant they are simply known as PTs, health and fitness has become a media magnet. However, focusing too much on making healthy eating choices can actually have a reverse effect, leading to long-term health problems, according to experts.

Josephine, who wished to remain anonymous, is a student at the University of Wollongong who has recently been diagnosed with orthorexia nervosa. The compulsive disorder is associated with an obsession of healthy eating and avoidance of foods deemed unhealthy or impure, although it is not not recognised by the Diagnostic and Statistical Manual of Mental Disorders.

She said there are a “whole range of longer term implications that people don’t consider.” These include cardiovascular issues and osteoporosis.

“When they get to a very low weight then their menstruation cycle ceases and then it means all your oestrogen levels are awry and you have really quite a considerable risk to bone health at that time which could be irreparable overtime,” she said.

“I think you end up spending more money on what you think is more healthy but you’re excluding a number of food groups as well,” she said.

The condition is treatable, but Dr McMahon said there were multiple pathways to treating orthorexia nervosa.

“You need the medical practitioner to look at the overall implications of bone density as well as any other potential damages to organs or longer term implications,” she said.

“This is also usually paired with treatment from a psychologist to address any underlying mental issues.”

Dr McMahon said everyone should stick to the five food groups and be aware that “ if you’re missing major food groups, that should alert you to a problem”.