The stardom behind boxing 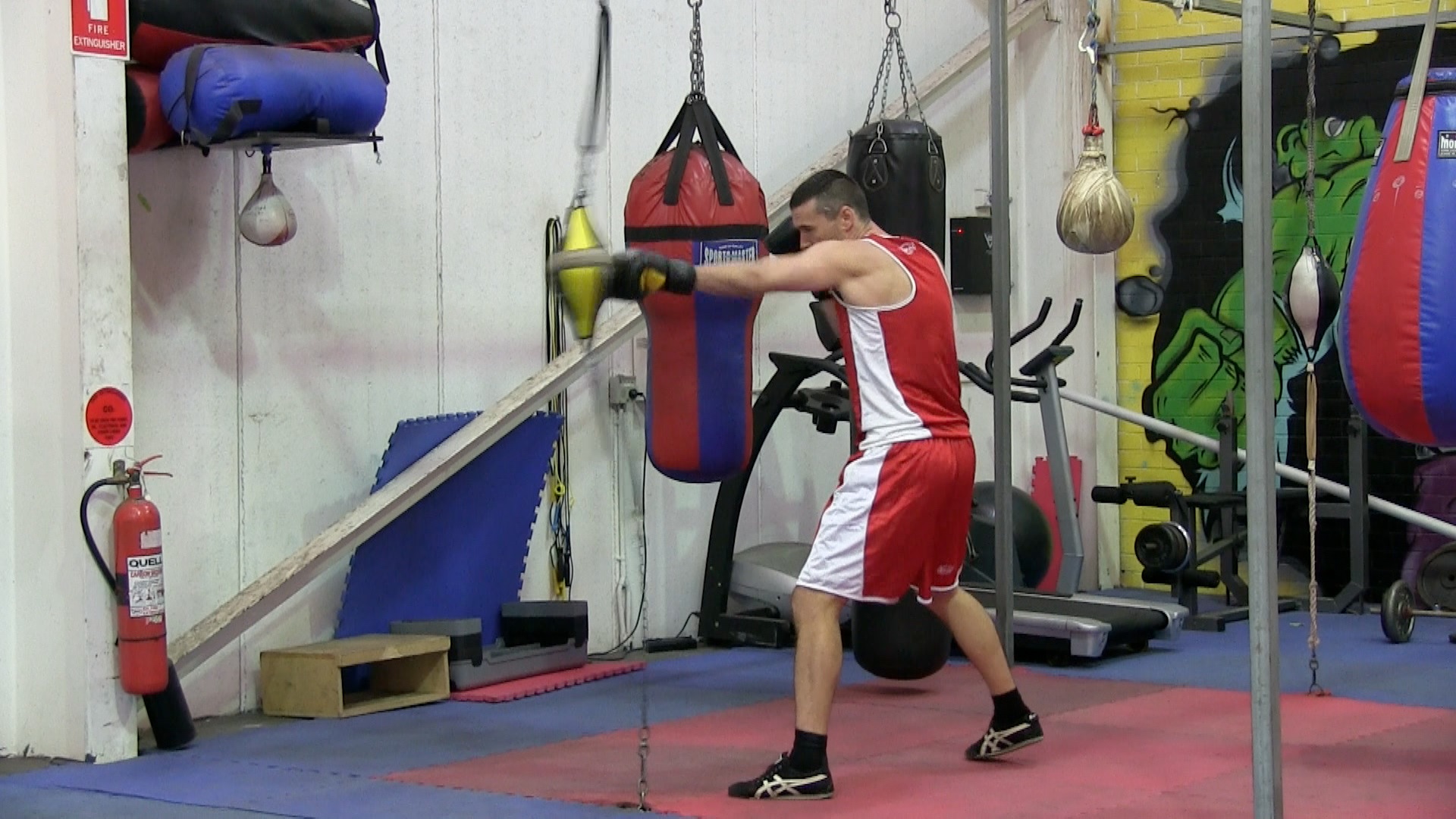 You would be hard pressed to find a person who didn’t watch or, at least, know the outcome of the Mayweather-Pacquiao boxing fight held earlier this month. The encounter between USA’s Floyd Mayweather and Philippines’ Manny Pacquiao was dubbed the ‘fight of the century’ and is now considered the most lucrative fight in history.

Pay-per-view alone broke records with US$410 million paid to watch the fight. Boxing was again propelled into the spotlight, rivalling the Superbowl or the Olympics.

VIDEO: Reporter Natalie Wolfe interviewed local boxing personal trainer Lee Murray and  members of one of Wollongong boxing gym’s KMA Boxing to find out how boxing culture has changed in the 21st century.