The 2015 Budget – What students need to know 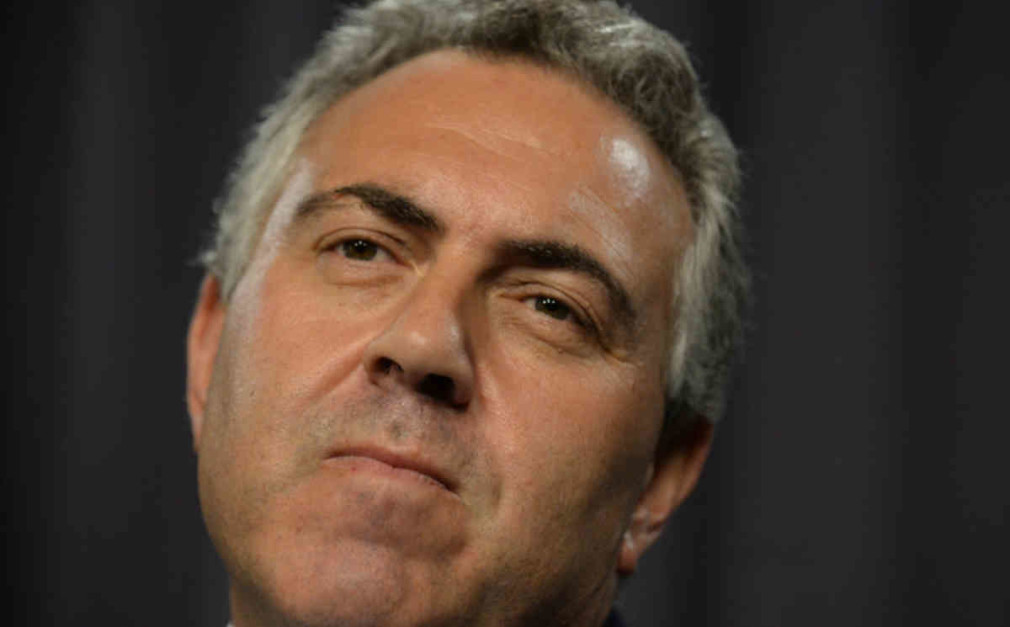 The 2015-16 Federal Budget was handed down on Tuesday night, with Treasurer Joe Hockey declaring it aimed to turbocharge the economy and get more Australians into work. However, the Budget could hit students in the hip-pocket.

GST on Netflix, reduced internet privacy and forcing students with HECS/HELP debts to repay their loans whilst overseas were included in the nation’s financial blueprint.

“The Abbott-Hockey Government has destroyed our aid program to Africa,” he said.

The Budget presented a $330 million package to reduce youth unemployment and raised the eligibility age for NewStart Allowance from 22 to 25.