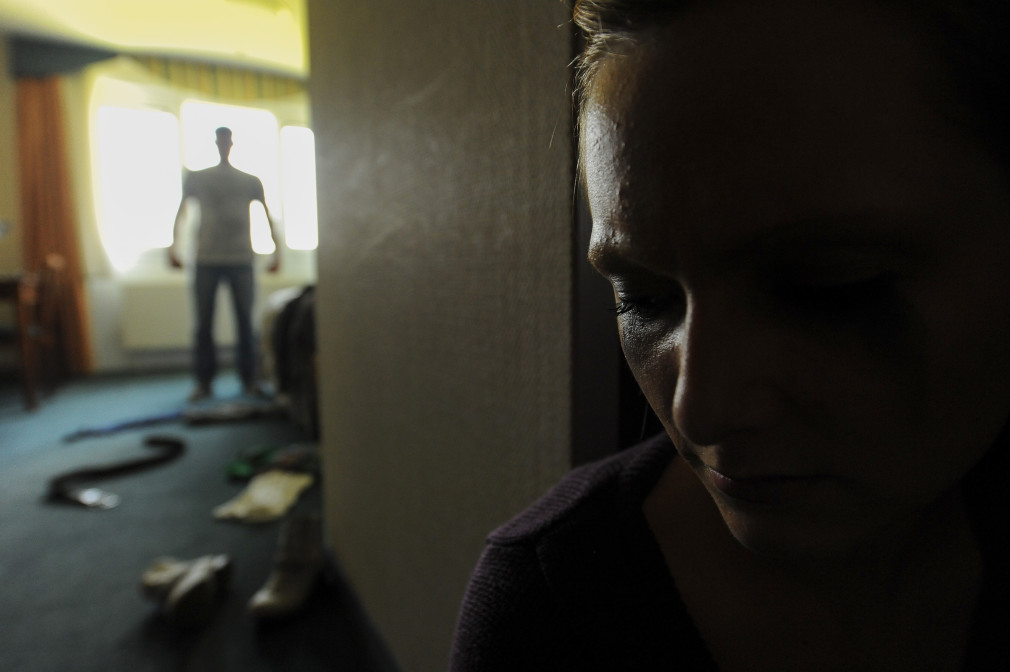 An impassioned editorial made by Channel 10’s Waleed Aly on Tuesday night saw the conversation about domestic violence prevention reignited.

#showmethemoney trended nationwide in response to the lack of spending allocated to domestic violence prevention and protection services in the 2015 federal budget.

Aly reported that a shortage of staff and resources at the 1800RESPECT hotline led to 18,631 calls going unanswered last year.

“The hotline needs $2.8 million dollars each year to answer those calls… about 1/20 of what we will spend this year on the national school chaplaincy program,” said Aly.

In a follow-up interview last night, Aly bluntly questioned Minister for Communications, Malcolm Turnbull, about the government’s allocation on funding.

“$30 million dollars for something that you yourself, as a government, are referring to as a crisis. Do you genuinely believe that’s enough?” asked Aly.

Turnbull advocated for the need for a change in the way domestic violence is both reported and discussed in the Australian public, however, did not address why funding cuts were made to services across the nation.

ABC News reported that $16.7 million was committed over a three year period in the federal budget released this week.

“If we look at the money that we spend in terrorism overseas, for the slight risk that it poses to our society, it is dispropportionate completely.

“Let’s start talking about family terrorism. Maybe then, with that context and that kind of language we will start to get a real sense of urgency,” said Batty.

June Wallis, Adelle Colins, Kerry Michael and Linda Locke. These are just some of the names of women who were failed by the lack of prevention and assistance provided to victims of domestic violence in Australia this year. According to the Counting Dead Women project, these women are just a few of the estimated 34 women who have been killed in 2015 by domestic violence in Australia.

“And by this time next week, it will cost another woman in Australia her life,” he said.

If you or someone you know is suffering from domestic violence contact the national Sexual Assault, Domestic and Family Violence Counselling Service on 1800RESPECT (1800 737 732)