Now and then at the Merrigong Theatre Company 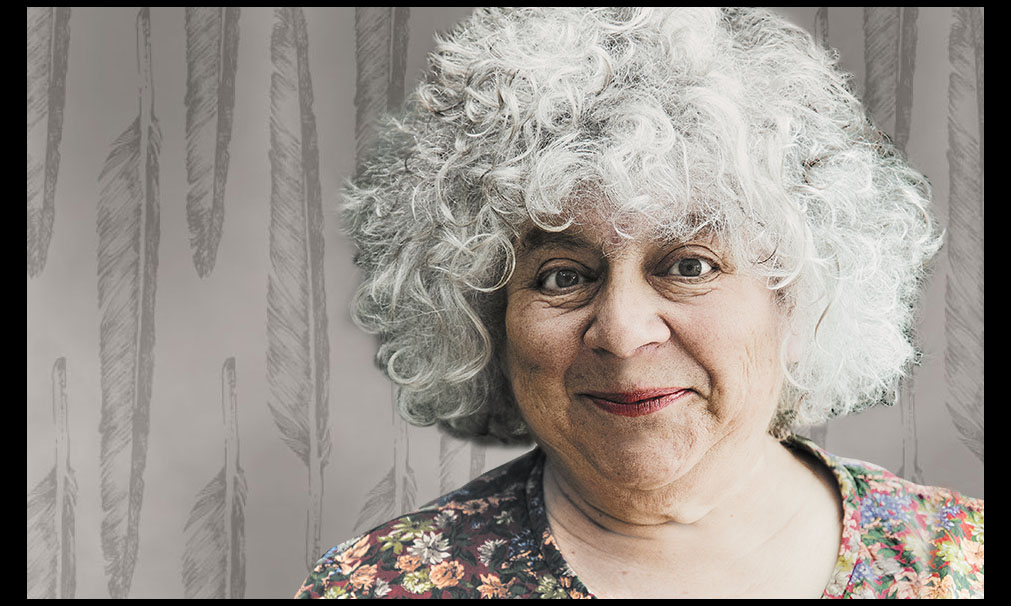 Internationally renowned actress and personality, Miriam Margolyes stopped by Wollongong this week as part of her Australian tour of The Importance of Being Miriam. Margolyes is known around the world for playing eclectic and vibrant characters and is most often recognised for her quirky role as Professor Sprout in the Harry Potter series.

Margolyes’ packed-out shows have had audiences in fits of laughter. For two nights at the Merrigong Theatre Company, she starred alongside acclaimed Australian pianist John Martin.

Directed by Peter J. Adams, the show was chosen as part of the Merrigong’s 2015 line up as it aptly represented the season’s theme – to unfold stories from Then and Now. During the performance, Margolyes brought back past characters she has embodied over the years, from Lady Bracknell to Gertrude Stein and a Companion.

She described the performance as a “grab-bag” of memories, interests and influences that have shaped her successful career and fuelled her love of literature.

“We still revisit ancient stories, the classic myths and fables of our culture, but we also come to hear from a new breed of storytellers – those who document the happenings of our times, who question, provoke and challenge us to see new shape and meaning in our present-day world.”

The 2015 Season brings a diverse mix of shows, from the personal stories of famous figures like Margolyes, to new versions of old stories with Sweet Charity, Storm Boy and Kelly.

See the full season’s line up and purchase tickets to upcoming shows here.