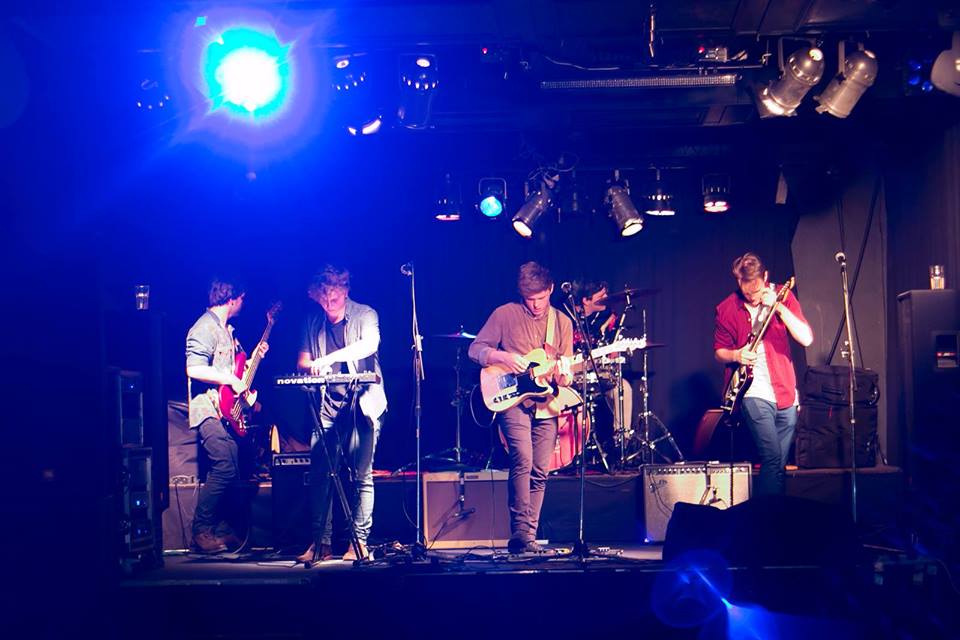 The UNiversity of Wollongong will kick off the National Campus Band Comp with Heat 1 at the Uni Bar next Wednesday. Four fresh local bands will battle it out for their spot in the finals.

Luke Brann, Ozzy Leake, Brayden Wall, Mitch Jones and Rowan Grover of Ego Monkey are expecting a good turnout at the event and hope that their spot in the competition will get them a bit of exposure. Crowds of around 400 have shown up to support local talent at final rounds in previous years.

The top three finalists will walk away with some goodies to kick-start their band’s production. First prize is a $3000 Recording Package at Main Street Studios, second place is a $2000 music video package by Laww Media, and third place will win a $500 store credit voucher at Haworth Guitars Shellharbour and Fairy Meadow.

Ego Monkey will be up against other bands Crimson Horror, Atticus Arcade and Wollongong in the first round.

National Campus Band Comp Heat One will be held at the Unibar on the 20th May. Doors open at 7.30pm and entry is free.