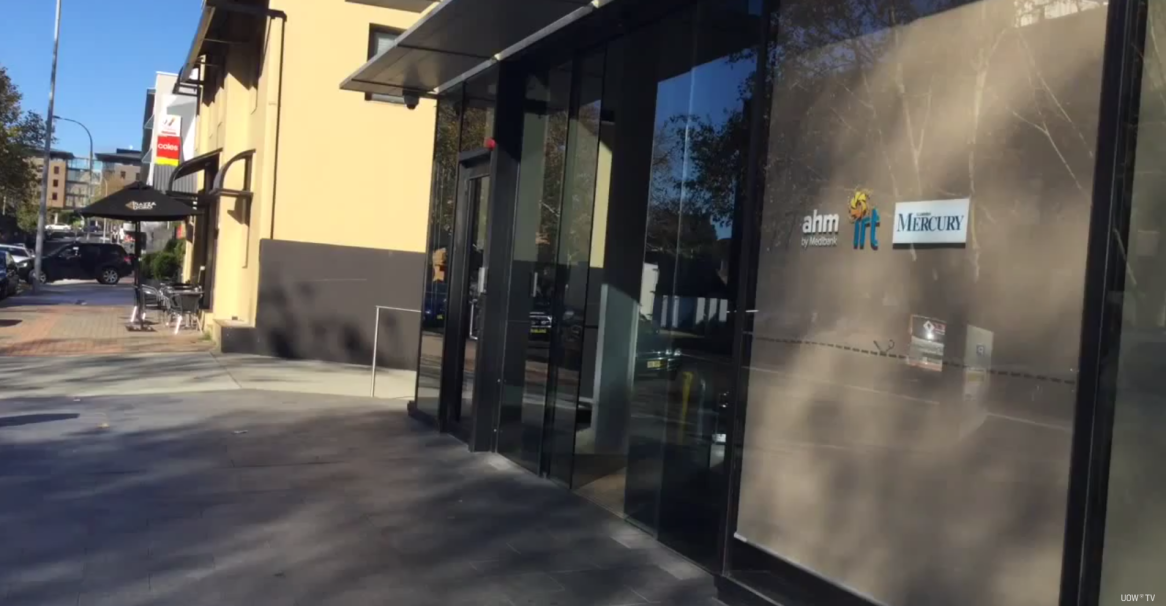 There are growing fears for the future of regional newspapers in the wake of the latest changes announced by Fairfax Media.

Job cuts are being implemented as Fairfax Media restructures its local functioning. Mr Zaleki said 46 per cent of editorial staff would be cut, leading to an overall loss of around 50 positions across the Illawarra and South Coast region. It is expected 25 positions will go at The Illawarra Mercury.

“People are working longer hours, jobs are being missed,” he said.

Journalists, photographers and sales teams will work with new skills, capabilities and resources so they can continue to do what they do best – create quality journalism and connect advertisers to our audiences,” he told the Illawarra Mercury.

Thirteen of 21 journalists will lose their jobs, affecting sport, art, and online publications.

“It is early days and you can expect there’s going to be some faults but we think it’ll only get worse,” Mr Zakeli said.